The All India Chess Federation (AICF) is split into two factions -- one led by president P R Venketrama Raja and the other by secretary Bharat Singh Chauhan. Both want different teams for the FIDE Online Olympiad 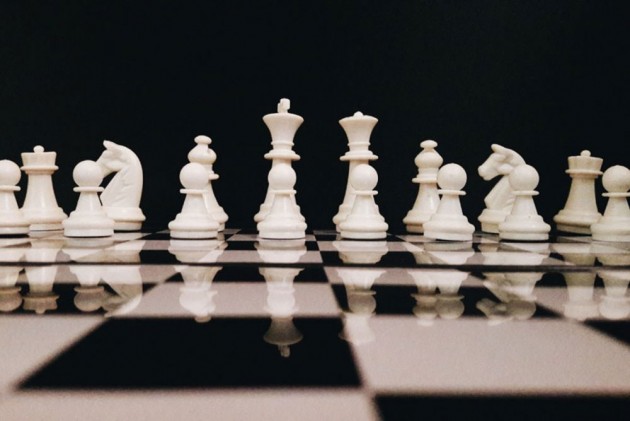 Factional feud in the All India Chess Federation (AICF) reared its ugly head again as the two warring groups named separate teams for the FIDE Online Olympiad scheduled to begin from July 22, even as a players forum appealed to the government to resolve the crisis in the national body. (More Sports News)

The AICF is split into two factions -- one led by president P R Venketrama Raja and the other by secretary Bharat Singh Chauhan, who have been at loggerheads over various issues.

However, the factions have opted for different names when it comes to junior players.

Meanwhile, the recently formed Chess Players Forum, a body representing the players, has written to the Sports Ministry, asking it to resolve the crisis in the AICF and smoothly select the Indian team in the best interest of the game.

The Sports Ministry continues to recognise Raja as the AICF president and Chauhan as the secretary, though the two factions have their own list of office-bearers including president and secretary.

The Indian team for the Chess Olympiad is selected by the AICF based on the players FIDE ratings.

Chauhan, on his part, said the players had been picked as per the AICF central council's selection criteria.

"The players have been selected as per the selection criteria approved by the central council of AICF. We have also got confirmation from many players," he told PTI.

He further said most of the players selected had confirmed their willingness to participate in the Olympiad with Anand saying he would give his confirmation in a couple of days.

"Most of the players selected have confirmed their willingness to participate in the event. Anand said he would confirm in a couple of days and Humpy in a day," Chauhan added.

Meanwhile, Vijay Deshpande, who was appointed AICF secretary by the Raja faction in place of Chauhan earlier this year, claimed this was not the final list and it would be made public after the approval of the selection panel.

"This is not the final list. The selection committee will go through the list and ratify it," he added.

Deshpande said he had written to the players seeking their willingness to participate in the event.

The Chess Players Forum president Varugeese Koshy, an International Master, in a letter to Sports Minister Kiren Rijiju, sought resolution of the crisis in the AICF in a bid to smoothly select the Indian team in the best interest of the game.

"Since the Chess Olympiad is the most prestigious global team held in high pride for every chess player to play under the Indian flag, we request your immediate action in the above crisis. As the ultimate authority of sports governance in the country, we appeal to you to resolve the crisis between the two factions of the AICF to smoothly select the Indian team in the best interests of the game.

"We request for your urgent and decisive action on the matter," he wrote.

"As we had anticipated and feared, the feud seems to have reached a flashpoint currently, as the two factions have selected two different teams to represent the country in the FIDE Online Olympiad 2020 to be held between July 22 and August 30," he added.