The Indian women's hockey team, which returned to the Olympic fold in Rio in 2016 after a gap of 36 years, take on the United States at Bhubaneswar on November 1 and 2 for a berth in next year's Tokyo Games 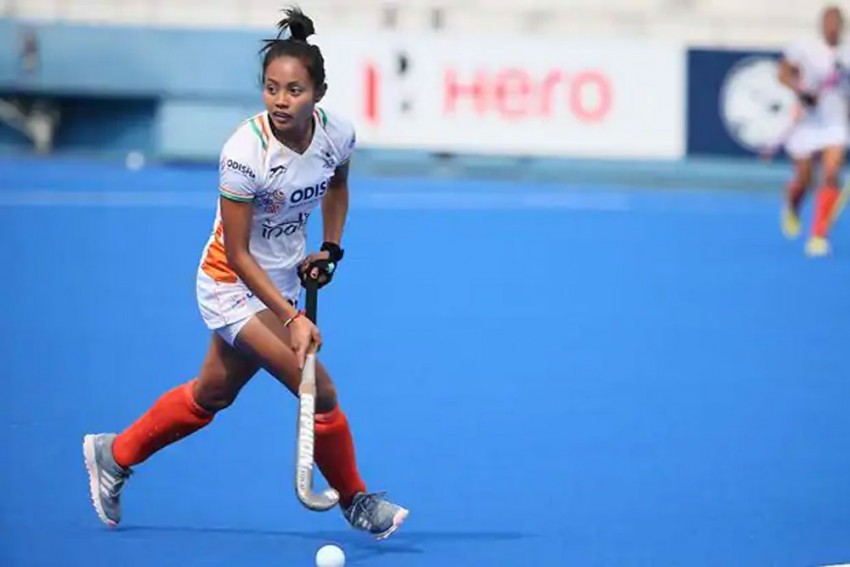 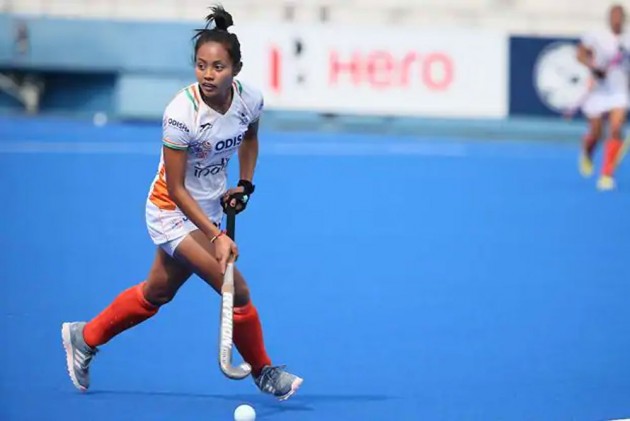 Midfielder Sushila Chanu Pukhrambam is confident of the Indian women's hockey team qualifying for the Tokyo Olympics as she feels the country has made a lot of improvement in the last three years.

The Indian team, which returned to the Olympic fold in Rio in 2016 after a gap of 36 years, plays against United States at Bhubaneswar on November 1 and 2 for a berth in next year's Tokyo Games.

"We know how it felt representing India at Olympics when we qualified for it after a 36-year gap in Rio. However, when we came back from that outing, there was a unanimous feeling around the group that we need to push ourselves and make sure we consistently put in the performances which will help us in qualifying for the next edition," Sushila said.

"We have made huge strides from the previous Olympics, and now we are all very determined to secure our place in the 2020 Tokyo Olympics," said the 26-year-old Sushila who captained the side in 2016 Rio Olympics.

It was a disastrous performance for India in the Rio Olympics as the team crashed out in the preliminary stage after losing four matches and drawing one to finish at the bottom of the group.

"We have 10 players in this current side who were there in Rio as well, and all of us collectively want to experience that feeling again. Not just that, we want to win a medal for the country this time in Tokyo," said the midfielder from Manipur.

The world number 9 Indian team is currently training here at the Kalinga Hockey Stadium ahead of their Olympic Qualifiers against world number 13 USA.

"We have the best opportunity to qualify for Tokyo Olympics as we are playing at home against USA. We will have the support of the home crowd, and even though USA are a strong unit, we have full belief in ourselves and in the way we play.

"We have made huge strides in our game from 2016 and now is the time to show it to the world that India is here to challenge for the top honours, regardless of the opposition we face. That is the kind of confidence we have and we are determined to produce the results in the Olympic Qualifiers," Sushila said.

Having missed two major tournaments last year due to a long-term injury, the midfielder returned to the side at the start of this year. He said the journey back to the team has been a tough one.

"It was unfortunate that I suffered a long-term injury in 2018, and had to miss major tournaments like the 2018 FIH Women's Hockey World Cup in London, the 2018 Asian Games and the AHF Women's Champions Trophy. It was a difficult period for me personally as I was low on confidence.

"There were times when I would doubt myself and think about the what-ifs, but the support I received from my family, support staff and teammates was immense, it helped me in making a comeback," said Sushila who has 179 international caps.

Bangladesh Tour Of India Under Threat As Cricketers Go On Strike