Vikram Rathour replaced Sanjay Bangar as India cricket team's batting coach. when fresh appointments were made for the coaching and support staff. 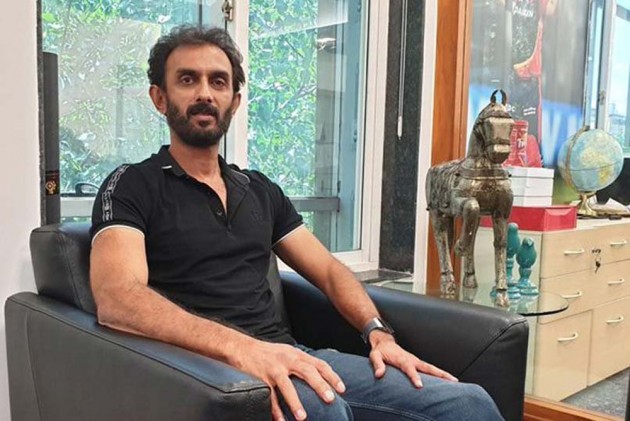 India's newly-appointed batting coach Vikram Rathour on Friday said the opening slot and the performance of the middle-order in ODIs are his primary concerns as he prepares to begin his tenure with the series against South Africa.

Rathour replaced Sanjay Bangar when fresh appointments were made for the coaching and support staff. His tenure started on Thursday and the first big challenge awaiting him is the home Twenty20 and Test series against South Africa from September 15.

"The middle-order in one-day is not doing well and we must, of course, sort it out...The other area of concern is the opening partnership in Tests. We have options and there is healthy competition. We need to find a way for them to be more consistent," Rathour told the BCCI's official website.

Rathour said the likes of Shreyas Iyer and Manish Pandey seem to be good options for the 50-over format.

"Shreyas Iyer has done well in the last couple of games and we also have Manish Pandey. These two guys have done very well in domestic cricket and with India A. These are the batters who are capable of doing the job and I have no doubt about it in my mind.

"It is a matter of getting it right at the top level. We need to back them and provide them with the right preparations so that they can be there for a longer time. They have enough talent in them to do well," he said.

His appointment was mired in controversies as he faced conflict of interest charges, which were later dropped.

The former right-hander, who played six Tests and seven ODIs for India, said he has a good equation with all the players in the current team.

"We have a great set of people in the coaching staff. I have the advantage of knowing them as I was a national selector. I know the players and have worked with them at some point in time," he said.

"I have worked with Ravi Shastri, B. Arun and R Sridhar and also Virat Kohli. I know the batters personally and share a good rapport with all of them. It is now about taking it to the next level," he added.

Asked about the pressure that comes with the job, Rathour said he is prepared for it.

"It's a big responsibility. I will be working with the batters and I will be there to provide any technical help they might need. I think there will be a lot of discussions," he said.

"I will be trying to understand their mindset and understand the decisions they will be making when they are batting. I will try and replicate things as close to the real scenario and get them ready," he added.

"At this level, man-management is the key. How you support them, how you look after them in tough times has been my strength."

Rathour said he was sure of his coaching abilities even during his playing days.

"When I captained Punjab for close to six years, I realised I had it in me to be a coach. I was a good man-manager and during the last stage of my playing career, I was doing a lot of things that coaches normally do," he recalled.

"I retired in 2002 and moved to England for six years. I was clear I needed to take a break before taking up coaching. The break helped me come back with fresh ideas," he said.

"I want to create an environment where players aren't scared of making mistakes, where mistakes are not looked down upon because they are learning opportunities. You can fail once in a while, but you must learn from your failures and get better," he said.