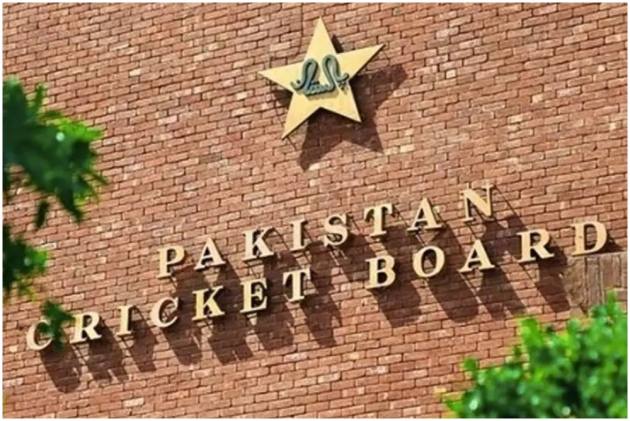 Pakistan will be hosting the 2025 ICC Men's Champions Trophy while India have been given three major tournaments between 2024 and 2031 as the International Cricket Council announced the host nations for every major limited-overs event in the seven-year period. (More Cricket News)

It will be the first time Pakistan will be hosting an ICC major global cricket tournament since 1996 when it hosted the ICC World Cup alongside India and Sri Lanka. Meanwhile,  the 2024 ICC Men's T20 World Cup went to the USA for the first time in history.

"By allocating a major global event to Pakistan, the ICC has expressed complete confidence and faith in our management, and operational capabilities and skills," PCB chairman Ramiz Raja said soon after the ICC announcement.

Raja, a former player himself, also said that the 2025 event will be a 'boon for millions of home fans' who will watch their favourite international players from close quarters. India, who are hosting the 2023 ICC Men's World Cup, will be organising the events in 2026, 2029 and 2031.

India will jointly host the 2026 ICC Men’s T20 World Cup alongside Sri Lanka while before staging the 2029 ICC Men’s Champions Trophy. The 2031 ICC Men’s World Cup will be again jointly hosted by India in association with Bangladesh.

Meanwhile, keeping an eye of cricket’s entry into the 2028 Los Angeles Olympics, handing the 2024 ICC Men’s T20 World Cup hosting rights to the USA was on expected lines. The USA will be sharing the hosting duties alongside the West Indies, who last staged the tournament in 2010.

Are you ready for the best-ever decade of men’s white-ball cricket?

The biggest gainers have been Namibia. The tiny nation, who have made big strides in the recently-concluded T20 World Cup in UAE and Oman, have been given the 2027 ICC World Cup for the first time alongside Zimbabwe and South Africa. South Africa and Zimbabwe last staged the event in 2003.

ICC Chair Greg Barclay thanked every member that submitted a bid and congratulated the successful bidders. “To have 14 Members hosting 8 events is a reflection of the truly global nature of our sport,” he said.

“It is fantastic to be returning to so many previous hosts, but what is really exciting about this process is the countries who will stage ICC events for the first time including the USA which is a strategic growth market for us.

“This gives us the opportunity to deepen our connection with fans in traditional cricket nations and also reach new fans around the world.”

The hosts were selected via a competitive bidding process overseen by a Board sub-committee chaired by Martin Snedden along with Sourav Ganguly and Ricky Skerritt. A similar process to identify the hosts for ICC Women's and U-19s events for the next cycle will be undertaken early next year.

Ricky Skerritt, Cricket West Indies President and ICC Board member said: “The success of this joint bid by CWI and USA Cricket will be a huge boost for our cricket. It offers a vital strategic opportunity to promote and develop cricket, and related commercial activity, in North America and the Caribbean...”