Indian motorsport body FMSCI had only nominated Gautam Singhania to contest the WMSC elections and he was on the presidential list of Graham Stoker, who lost the FIA presidency election to Sulayem. 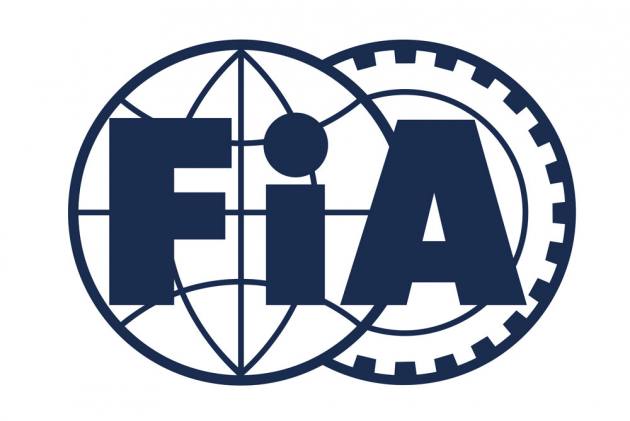 India has lost its seat on the FIA's all powerful World Motor Sport Council (WMSC) for the first time in more than three decades. (More Sports News)

Incumbent Gautam Singhania lost in the elections held for 14 WMSC seats reserved for titular members. The development came on the day when Mohammed Ben Sulayem replaced Jean Todt as the next FIA president.

The WMSC members also include the president, deputy president and seven vice-presidents.

Indian motorsport body FMSCI had only nominated Singhania to contest the WMSC elections and he was on the presidential list of Graham Stoker, who lost the FIA presidency election to Sulayem.

Apart from Singhania, the past Indian representatives on WMSC include K D Madan and Vijay Mallya.

Former FMSCI president Vicky Chandhok, who played a crucial role in getting Formula 1 to India back in 2011, said the federation should have sent at least two nominations.

"It's highly unfortunate that the FMSCI council decided by majority to send only a single nomination for the post of the FIA WMSC candidature while it could have sent multiple nominations," Chandhok told PTI.

"President Ebrahim had proposed to the Council to send two names who would figure on the preferred presidential lists of the two candidates for the FIA Presidency which was shot down by a majority vote. Only one name was sent which was for the list of Mr Graham Stoker according to the nominee.

"No second name was sent on the list of Mr Mohammed Ben Sulayem who has been elected the FIA President today in a landslide victory. Unfortunately India which has been represented for over three decades in the past now goes unrepresented in the WMSC.

"I would like to congratulate my good friend Mohammed on his election as the FIA President which is unprecedented & shows that diversity has gained momentum," added Chandhok.

FMSCI president Ebrahim said the federation has a good relationship with the FIA and expressed confidence that India's interests will not be impacted even without any WMSC representation.

"It would be much better if we were represented on the WMSC but we have a good working relationship with the FIA for a long time and we also have good relations with the new president," said Ebrahim.