Saina Nehwal will face compatriot Malvika Bansod in the women singles second round of the ongoing India Open 2022. Lakshya Sen faces Felix Bureatedt of Sweden next. 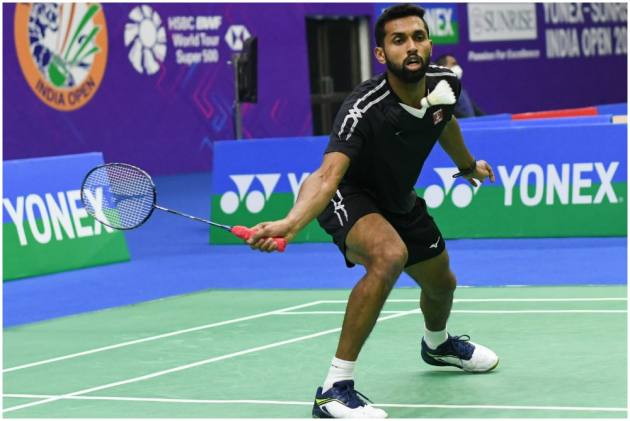 Indian shuttlers had a good second day at the ongoing India Open 2022 as Saina Nehwal, Lakshya Sen, HS Pronnay and Malvika Bansod all eased into the next round of their respective singles matches. (More Badminton News)

While Saina won after her Czech Republic’s Tereza Svabikova retired at the start of the second game with the Indian leading 22-20, 1-0, Bansod got the better of Samiya Imad Farooqui 21-18, 21-9 in the women singles. Saina will meet Bansod in the next round.

Sen, who claimed the world championships bronze on debut last month, will next face Felix Bureatedt of Sweden in the next round. Another Indian, Mithun Manjunath got the better of France’s Arnaud Merkle 21-16, 15-21, 21-10 in the men’s singles. Among all, the main attraction on the day was at fourth-seed Saina.

Having missed a lot of tournaments last year due to injuries including the season-ending World Championships in Spain, Saina wasn’t completely fit coming into this competition. She began well racing to a 7-2 lead.

Then she consolidated her position at 16-10 before her tentative movement on the forecourt meant that Svabikova could start controlling the rallies and the world No. 142 won eight of the next nine points to take the lead for the first time in the game.

She then earned her first game point and it looked like Saina was feeling the heat. But the Indian used her experience to level scores with a deft net play and then won the next two points to pocket the game.

Just when the match was nicely warning up, Svabikova suffered a back injury on the very first point of the second game and retired as she could not even stand on her feet and had to be stretchered out.

Among other Indians, Rahul Yadav Chittaboina got a walkover after Spain’s Luís Enrique Penalver’s withdrawal. Kashyap will square off against Keyura Mopati, who has been promoted from reserve. Mopati beat fellow Indian Smit Toshniwal 15-21, 21-19, 21-8.