India Open Badminton Postponed Due To Surge In COVID-19 Cases

India have reported 2,73,810 new positive cases in the last 24 hours, the highest single-day surge taking the country's COVID-19 caseload past the 1.5 crore mark 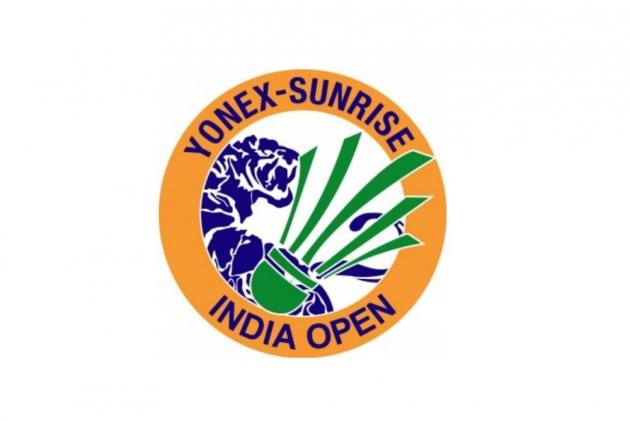 The India Open Super 500 tournament, one of the last three qualifying events for the Tokyo Olympics, was on Monday postponed due to raging COVID-19 pandemic in the country. (More Sports News)

The USD 400,000 India Open was scheduled to be held behind closed doors in the national capital from May 11 to 16.

"Considering the current challenges, BAI is left with no option but to announce the postponement of the tournament for the time being," Badminton Association of India (BAI) general secretary Ajay Singhania said at a virtual press conference.

"Several rounds of discussions were held with BWF as well as the Delhi government and other stakeholders and accessing the safety of players and officials BAI needed to take this decision."

Delhi has emerged as the worst hit city with 25,462 cases reported on Sunday.

Given the grave situation, Delhi CM Arvind Kejriwal on Monday announced a six-day lockdown starting tonight till next Monday.

"We had an entry of 228 players and close to 300 peoples gathering including coaches, support staff and officials and the circumstances are such that the 2021 edition of Yonex-Sunrise India Open seems for now a very risky affair," Singhania said.

The last edition of the India Open too was cancelled after it was initially postponed from March to December.

Syed Modi Super 300 event, which was slated for November 17 to 22, was also cancelled in the revised calendar.