Bhuvneshwar's father was undergoing treatment, including chemotherapy, at the All Institute of Medical Science in New Delhi 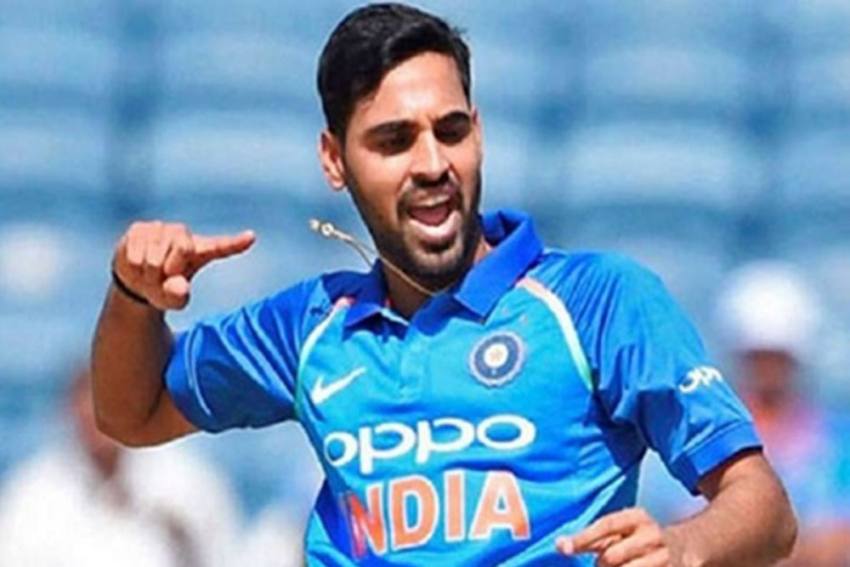 He was 63 and is survived by his wife Indresh Devi and son and daughter Bhuvneshwar and Rekha respectively.

According to ESPNCricinfo, Singh was first detected with the illness in September last year when Bhuvneshwar was playing for Sunrisers Hyderabad in UAE for the IPL.

"It is understood that Bhuvneshwar's return from the IPL in UAE, where he was representing Sunrisers Hyderabad, was mainly due to his father's health condition," the report said.

Singh was undergoing treatment, including chemotherapy, at the All Institute of Medical Science in New Delhi after consulting doctors in the UK.

He was hospitalised two weeks back at a private facility in Meerut after his condition deteriorated.

"On Tuesday, Kiran Pal Singh was discharged, but he succumbed two days later," the report said.

Singh was a retired sub-inspector in the Uttar Pradesh police department.