The Board of Control for Cricket in India has given nod to eight Indian players to feature in the Women’s Big Bash League 2021. 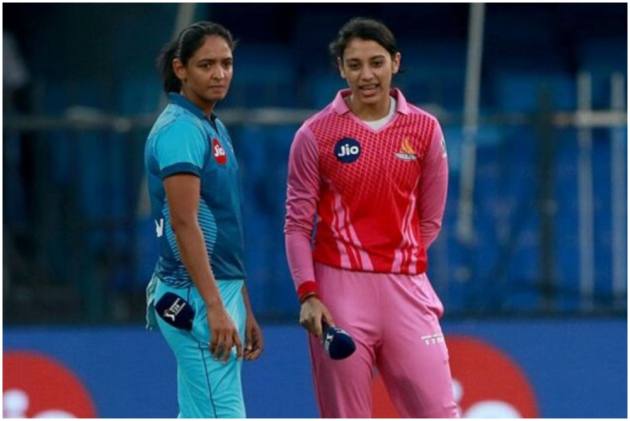 India women’s T20 skipper Harmanpreet Kaur stressed the need for a women’s IPL after her team failed to close out a tight game against Australia in the second match of the three-match series on Saturday. Even during the preceding ODIs, India ended on the wrong side of the result in a tight finish. (More Cricket News)

“If you look at the way Tahlia McGrath batted today, we can see the confidence they are getting from a tournament like WBBL. They are ready to play international cricket,” Kaur said in the post-match presser. The BCCI does organise the Women’s T20 Challenge but with just four teams.

“She has not played much in international cricket but got to play many matches before playing for Australia. We do have a few young players who haven't played much cricket at the highest level like (pacer) Renuka Singh.

“She has done really well in the domestic cricket but still doesn’t have that much experience. If we had women’s IPL, the domestic players would get a lot of chances to prove themselves under pressure,” added Kaur.

Renuka ended up conceding 13 runs in the 19th over which tilted the game decisively in Australia’s favour. Veteran pacer Shikha Pandey conceded 11 in the 18th over. There are as many as eight Indian players featuring in the Women’s Big Bash this season and the leading stars also feature in the Hundred in the UK.

Kaur cited the example of men’s IPL where youngsters get to play with the cream of world cricket. “Even when we see a young talent play, we can see the maturity in their game. They would have played at least 40-50 IPL games by then.

“I think that is the only reason we are lagging right now. Before getting to play in international, if we get a chance to play in a domestic tournament like IPL, we will definitely improve.