Recently the ICC had announced that the Champions Trophy will be revived during the next FTP cycle and accordingly BCCI has decided to bid for it, besides other big-ticket events 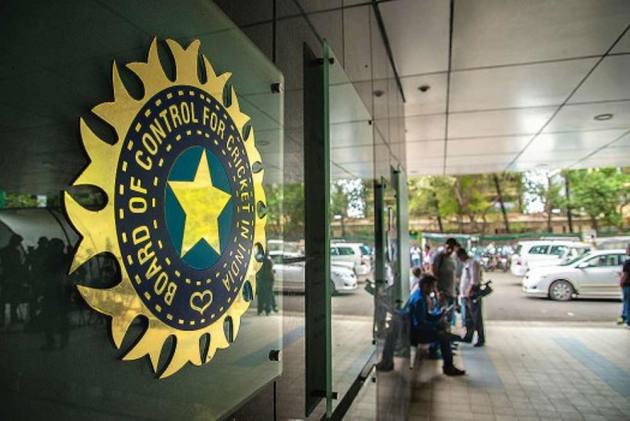 Confident that it can easily host big-ticket tournaments every two years, the BCCI on Sunday decided to bid for three global events - including two World Cups in shorter formats - during the next eight-year tournament cycle that starts from 2024. (More Cricket News)

It has been learnt that BCCI will bid for one Champions Trophy, a T20 World Cup and a 50-over World Cup in the cycle of ICC events.

"Yes, we would be bidding for the 2025 Champions Trophy along with 2028 T20 World Cup and the 2031 50-over World Cup. The Apex Council has agreed on this, in principle," a senior office bearer told PTI on conditions of anonymity.

Recently the ICC had announced that the Champions Trophy, which hasn't been held after 2017 in England, will be revived during the next FTP cycle and accordingly India has decided to bid for it.

"The Champions Trophy is a short tournament but is an immensely popular one. It was only fair that after the 2023 World Cup in India, we bid for the 2025 Champions Trophy. India should be in a position to host a global event every two to three years and hence we are bidding for three events," the official said.

The ICC has decided that from the next cycle, the 50-over World Cup will be a 14-team event while the T20 World Cup's teams will be increased from 16 to 20.

A 10-member panel to be formed for Ranji Trophy compensation

The BCCI will form a 10-member committee to decide on the modalities of compensation for the domestic players due to cancellation of the Ranji Trophy, last season.

"It has been decided that a 10-member panel will be formed. One representative from each of the six zones will be there (North, West South, East, Central and North East) along with four office bearers which includes president Sourav Ganguly and secretary Jay Shah," the official said.

"We have to find a workable solution where we can distinguish between players who should be paid and the ones who can't be paid. There needs to be consensus as anyone can claim that he would have played first-class cricket this year. Also giving lump-sum amount to state units hasn't found much favour within the Board," the official said.

The Ranji Trophy players currently get Rs 1.40 lakh per match as match fees and also another handsome amount from BCCI's Gross Revenue Share (GRS). A good domestic player who plays all three formats without the IPL makes around 20 lakh per annum which wasn't possible last season.

Only two tournaments -- Syed Mushtaq Ali T20 trophy and Vijay Hazare One Day Trophy were held -- where the match fee for first team players is Rs 35,000 per game.