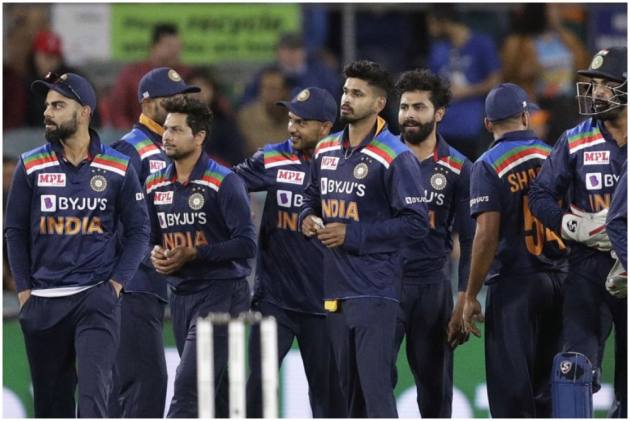 The Indian cricket team will play six white-ball matches against England in July next year, the England and Wales Cricket Board (ECB) announced as it unveiled its international home fixtures for 2022. The Indian team is currently playing a five-Test series against England with the last match slated to start September 10. (More Cricket News)

However, unlike other years, India’s red and white ball series have been segregated due to the length of the tours in times of the COVID-19 pandemic. England men will play all of their home white-ball matches in July against India, followed by South Africa.

As per the schedule released by the ECB, India will begin the T20I series at Old Trafford on July 1 before matches at Trent Bridge (July 3) and the Ageas Bowl (July 6). A three-match ODI series follows with games at Edgbaston (July 9), the Oval (July 12) and the Lord’s (July 14).

England men will begin their 2022 home summer with a three-match Test Series against World Champions New Zealand. Joe Root’s Test team will begin its series against the Black Caps at Lord’s on June 2 before the series heads to Trent Bridge (10-14 June) and Headingley (23-27 June).

ECB Chief Executive Officer, Tom Harrison, said: “It has been a scintillating summer of cricket and so good to see crowds back packing out venues later this summer. For next summer, I am pleased to be able to confirm three high-quality men's international touring teams for 2022, starting with a three-Test LV= Insurance Series against World Test champions New Zealand.

“We also look forward to India returning for two white-ball series before we host South Africa for what promises to be hard-fought series across three formats, including three Test Matches,” he added.