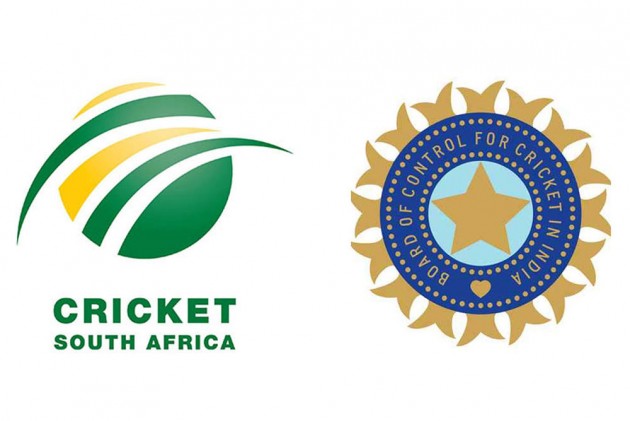 According to the itinerary announced by CSA, India is set to play three Test matches, as many ODIs and four T20Is during the tour.

Two Tests are scheduled in Johannesburg from December 17 to 21 and January 3 to 7, while Centurion will host the second Test from December 26 to 30.

The three-match Test series will be part of the World Test Championship.

The Test matches will be followed by three ODIs and four T20Is to be held in Cape Town and Paarl.

South Africa's home season from November 2021 to April 2022 will also feature series against Netherlands and Bangladesh for the men and a white-ball series against West Indies for the women.

"It is probably the most congested home summer we have ever had. It is wonderful in these challenging times that there will such high-quality cricket being played on our shores," said CSA Director of Cricket Graeme Smith.

"This includes a full tour by India across all three formats, both red ball and white ball cricket against Bangladesh and the first visit to our country by the Netherlands national team.