The Indian Cricket team, led by Virat Kohli, will be flying directly to Australia after IPL 2020 concludes in UAE on November 10 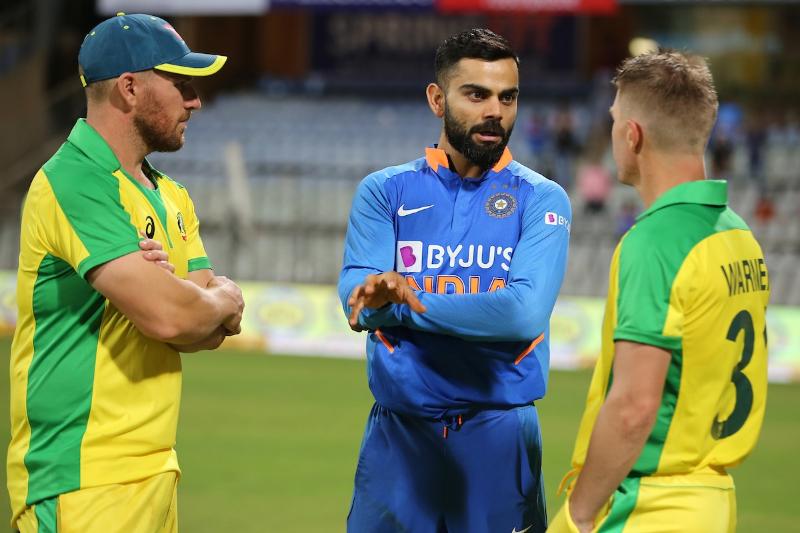 Sydney and Canberra are set to host the white-ball leg of India's tour of Australia after the New South Wales government allowed the visiting team to train during its mandatory quarantine upon arrival. (More Cricket News)

'ESPNcricinfo' on Thursday reported that New South Wales government and Cricket Australia have struck a deal to allow Indian and Australian players returning from IPL to train in Sydney while quarantining.

The Indian team was initially supposed to land in Brisbane but the Queensland state health authorities did not relax their 14-day quarantine rule to allow Virat Kohli and Co to train during that period.

India are scheduled to play three T20s, three ODIs and four Tests in Australia.
The first two ODIs are set to be held on November 27 and 29 at the Sydney Cricket Ground before final game of the series in Canberra's Manuka Oval.

The first T20 will also be played in Canberra before the action returns to Sydney for the final two games.

The pink-ball Test will be played under lights at Adelaide from December 17 to 21. The Boxing Day Test from December 26 could also be held in Adelaide if the COVID-19 situation in Melbourne doesn't allow the authorities to host the game at the iconic MCG.
Cricket Australia is expected to announce the entire schedule after getting it approved from the BCCI.

The New Year's Test in Sydney has been pushed ahead to January 7 to 11 before the teams travel to Brisbane for the fourth and final five-dayer from January 15.