For the record, Usain Bolt, the fastest man on earth, achieved an average speed of 37.58 km/h during his 100 metres world record run in 2009 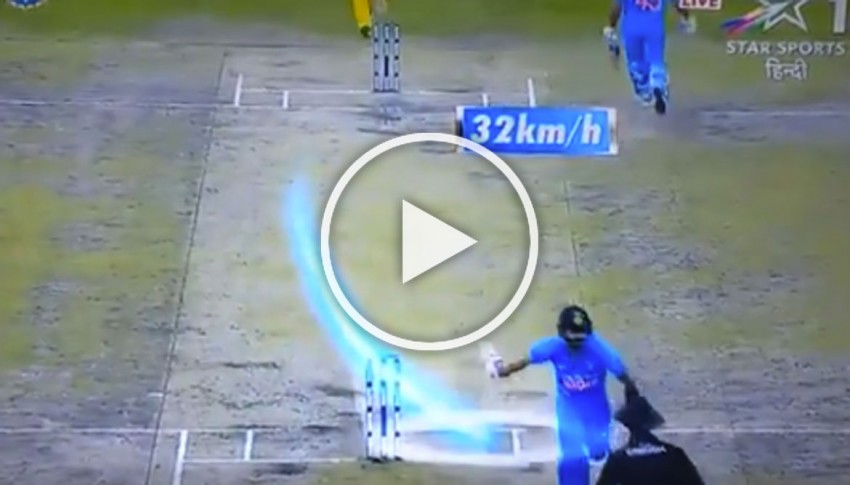 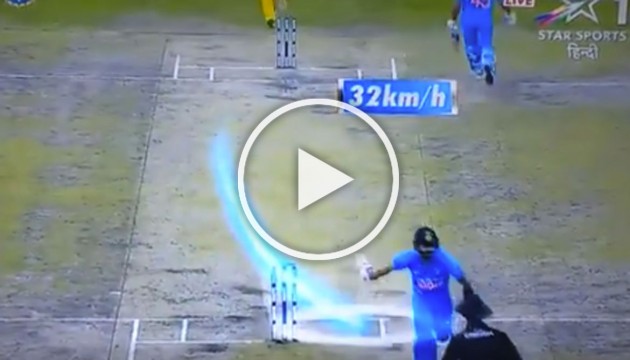 India captain Virat Kohli is considered as one of the fittest players to have played cricket. During the fifth and final ODI match against Australia, the India captain clocked a stunning 32 km/h mark while taking a single.

The official broadcasters of the series shown the speed attained by the 30-year-old in a replay. But the skipper seemed to have missed the MS Dhoni's top speed of 31 km/h in the 22-yard stretch achieved against the same opponents in 2017.

Watch both the feats here:

Outrunning @msdhoni seems impossible! Catch the analysis on his âÂÂÂÂ¡ï¸ÂÂÂÂ-quick runs on #NerolacCricketLive on Oct 13 on Star Sports. pic.twitter.com/rPbtbmsKES

For the record, Usain Bolt, the fastest man on earth, achieved an average speed of 37.58 km/h during his 100 metres world record run in 2009. Considering the fact that cricketers run with pads strapped, which compromises their sprinting, a speed of above 30 is really fast.

Kohli could manage only 20 off 22 balls in Delhi as India chase a 273-run target in Delhi. India rested former captain MS Dhoni for the last two matches of the series.