India vs Australia: Who Should Be India's Test Captain In Virat Kohli’s Absence?

While Ajinkya Rahane has been named as vice-captain in Test, former India International Irfan Pathan thinks experienced Rohit Sharma should lead the side 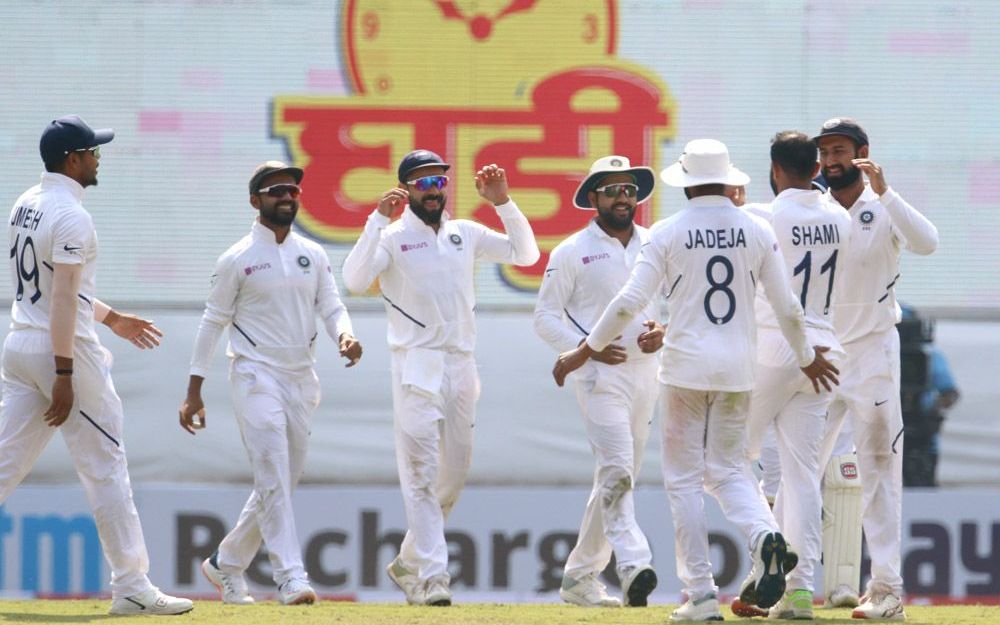 Virat Kohli’s paternity leave from the last three Test matches has opened a pandora’s box in India with people weighing in who will or should lead the side in his absence.

While according to BCCI’s press release, Ajinkya Rahane remains the vice-captain in red-ball cricket, former India international Irfan Pathan believes that instead Rohit Sharma should lead the side. (More Cricket News)

Expressing his personal opinion, Pathan said that he has nothing against Rahane but Rohit has more experience as captain. (IND vs AUS FULL SCHEDULE)

Kohli was granted paternity leave after the first Test and Pathan said this will have a huge impact on the team. India won a historic series under Virat’s captaincy two seasons ago.

"Virat Kohli not being there will have a huge impact on the team but you have to respect his decision. We have to accept and appreciate life beyond cricket, family is very important," Pathan said.

"On the field it is bound to make a massive difference and it is very tough for anyone to fill his shoes. The way he has performed over the years and in all conditions."

In Pathan's personal opinion, Rohit has to captain in Kohli's absence though Rahane has been the designated deputy for a while.
Rohit has led Mumbai Indians to multiple IPL titles and has also won two major trophies for India - Nidahas Trophy and Asia Cup.

"Nothing against Rahane but Rohit has to captain. He is a proven leader and has the required experience. His role as an opener will be equally crucial. He is the guy you want to play in Australia. I remember ODI series in 2008 and he was new but did quite well on Australian pitches. He will be raring to go after the injury,” Pathan added.

"There is nothing more dangerous for the opposition than a hungry Rohit Sharma. Playing abroad is always a tough challenge but when Rohit is in form conditions don't matter. As an opener, he can play the same role that Sehwag did in the 2004 series and can win you games.

Pujara's role becomes even more important at number three as he will be the glue holding everyone together and see off the new ball. Rahane will be my number four in Kohli's absence," said the former left-arm pacer.

Pujara was the man of the series in the last series in Australia.
Rohit's return to the Test team was much needed but Kohli's absence will be a big boost to Aussie team's morale.

"Virat not being there will make Australians feel a lot more comfortable but we have got a great bowling line up and if our batsmen can do the job, it will be an interesting series.

"I still feel we have a good team but Virat will be missed.  They have one of the best pact attacks and don't forget Smith and Warner are back. I would like to predict the outcome of the series after the warm-up game," Pathan added. (With additions from PTI)