India Vs Bangladesh, 1st T20I: Could Shivam Dube Be Handed His International Debut? Here Is What Rohit Sharma Thinks

Rohit Sharma feels that Shivam Dube could start against Bangladesh for India, at the Arun Jaitley Stadium on November 3. 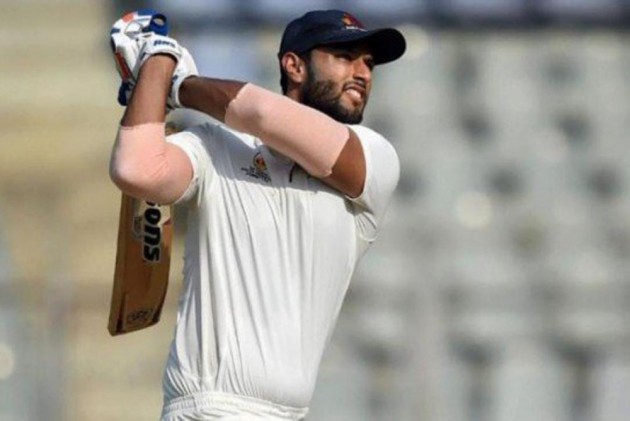 With India set to host Bangladesh on November 3, at the Arun Jaitley Stadium for their first T20I fixture, it looks like Shivam Dube could be handed his international debut. It was also indicated by stand-in captain Rohit Sharma during the pre-match press conference. Dube is an all-rounder, who plays for Mumbai.

The swashbuckling batsman spoke about Dube and Sanju Samson.

"We will assess now and probably a bit before the game as well. But both (Sanju and Dube) are definitely in the fray. One of them might definitely play. You might see in playing XI. All doors are open for everyone. Anyone might come into the playing XI any moment," said Rohit at the pre-match press conference.

For the upcoming series, there are plenty of youngsters in the India squad. Rohit elucidated thats its an important platform for youngsters. "Sanju is one of them. He has been performing quite well in the domestic circuit and IPL, and Shivam is somebody who has come into the ranks last year. He is somebody who has made his mark just before last year's IPL auction which is why people were so keen to buy him," he said.

"There are a lot of new guys in the squad. They have not played a lot of T20 for India and we have to give them opportunities and see what we have before we go for that World Cup in Australia," he further added.