IND Vs ENG, 2nd Test Live Streaming: When And Where To Watch India-England Match 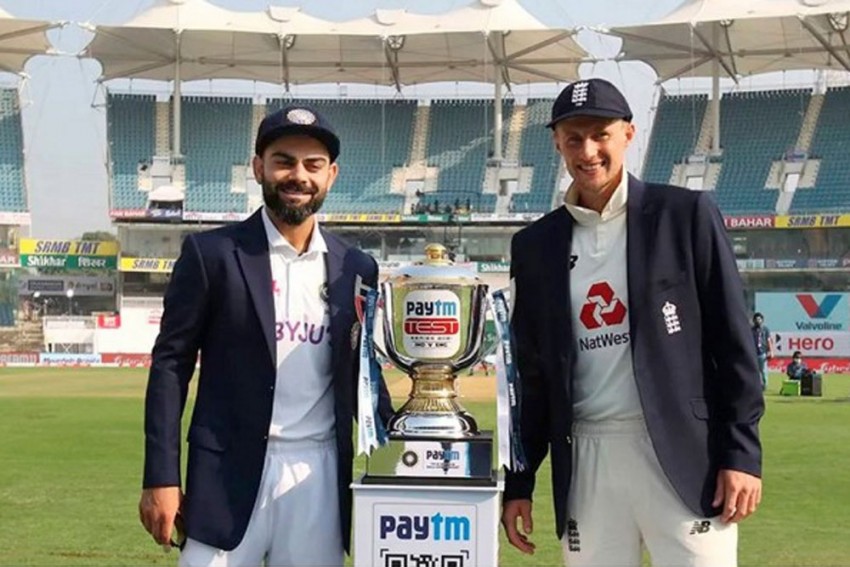 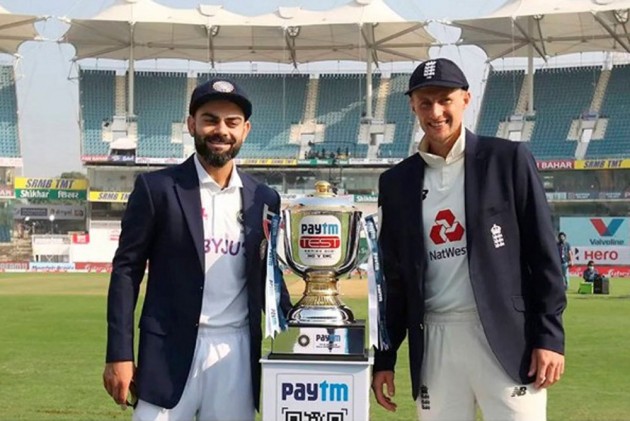 India's bid to qualify for the ICC World Test Championship final were dealt a massive blow after losing to England in the first match. Virat Kohli & Co can still earn the right to face New Zealand in the Lord's final.

But the task is massive, and skipper made his point when he said after India's 227-run defeat to England in Chennai, "If rules suddenly change during lockdown, nothing is in your control." He was referring to the rule changes made by the ICC.

Meanwhile, India are likely to make at least one change in their playing XI - with Shahbaz Nadeem making way for fit-again Axar Patel. Nadeem was among the wickets by ended up leaking more than 200 runs. Rohit Sharma and Ajinkya Rahane failed to fire, but both are heavyweights, with the ability to play match-winning knocks.

England are likely to field the same XI, but don't be surprised if Stuart Broad replaces James Anderson, who triggered India's collapse on Day 5.

Here are the likely XIs:

(Live SCORECARD and BALL-BALL-BY COMMENTARY - Available after the toss.)

TV Channels: Star Sports Network in India. Besides English and Hindi, Star Sports is expected to provide coverage in regional languages like Kannada, Tamil and Telugu.

Channel 4 in the UK.