Women's cricket, in its T20 format, is making its Commonwealth Games debut at Birmingham 2022. 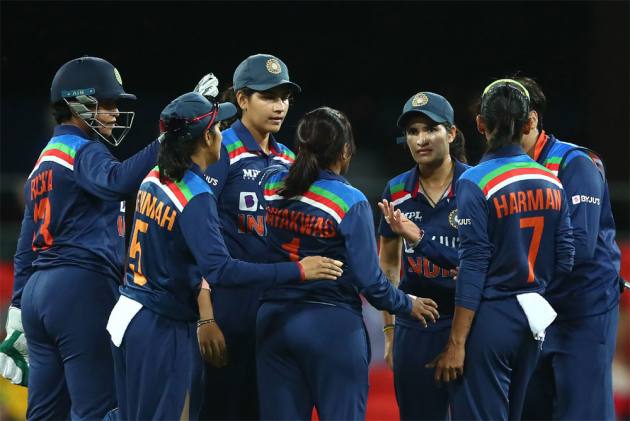 Indian national women's cricket team will start their Birmingham Commonwealth Games 2022 campaign with a Group A fixture against the T20 World Champions Australia. Besides India and Australia, Group A also has Pakistan and Barbados. Expectedly, the India vs Pakistan clash will headline the competition. (More Cricket News)

The schedule of the eight-team women's T20 cricket competition at Birmingham 2022 was announced on Friday. Hosts England will play their first match on July 30, against a qualifier (CWGQ) in Group B, who will be decided by a qualifying tournament in early 2022. Other teams in the group are New Zealand and South Africa.

The semi-finals will be on August 6, and the final on August 7. Unlike ICC events, the Games will have a bronze medal match to decide the bronze medallists. The play-off is also scheduled for August 7.

Women's cricket and T20 are making their Commonwealth Games debut in this edition. All the matches will be played at Edgbaston, Birmingham.

The XXII Commonwealth Games begins on July 28 and will conclude on August 8, 2022.