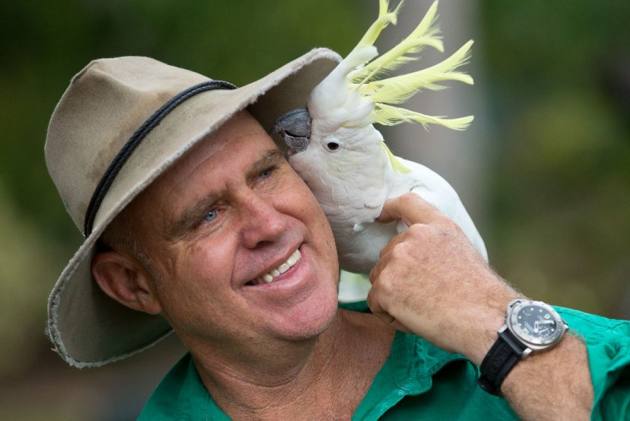 Terming the match a real dogfight, Hayden who is working with the Pakistan team as batting consultant, margin for error will be very little in the big match so leadership will be the key to the outcome of the match.

Hayden cited examples of MS Dhoni and Eoin Morgan, who led their respective IPL franchises with success when their own individual performances were not at expected levels.

"Their individual performances were not as good as they have previously done as per their statistical records but the way they led their troops and conducted themselves played an important part in their teams reaching the IPL final in UAE conditions," Hayden said in a media interaction.

"I feel leadership will be key in the coming match as conditions in UAE leave very little margin for error and there are dogfight conditions out there."

Hayden said Pakistan captain Babar Azam had a role to play in the match as a leader and a premium batter.

"There will be additional pressure on him as captain and batsman because he will be targeted and everyone will be wanting to, like they say, put him in their pocket. Babar has command and presence and he needs to fulfil that role in a batting sense and captain."

Hayden also observed that having followed Indian cricket very closely over the years, he believed that KL Rahul and Rishab Pant pose the biggest threat to Pakistan in the match.

"More or less I have watched KL Rahul grow and he is a major threat to Pakistan. I have watched him grow up as a boy. I have seen his struggles and his dominance in shorter formats.

"I have seen someone like Rishab Pant, his brash nature and beautiful vision for the game, how he has destroyed bowling attacks because he has got the opportunity because he sees it that way."

The Australian opener also said having watched the various elements of the game and been part of it he can say that nothing matches the rivalry between Pakistan and India.

"For an Australian obviously the Ashes and matches against England are tops but nothing matches the rivalry of these two teams.”

Hayden said Pakistan have some wonderful assets that will perform on the given day. He termed Babar, Rizwan and Fakhar Zaman as key players for Pakistan.

Asked about his short-term role as consultant with the Pakistan team, Hayden said his main purpose was to bring calmness and control and telling the players to remain very present in play because World Cups are challenging things.

"I have learnt for whatever reason you are always under pressure, you don't need to create additional pressure to what the game demands."