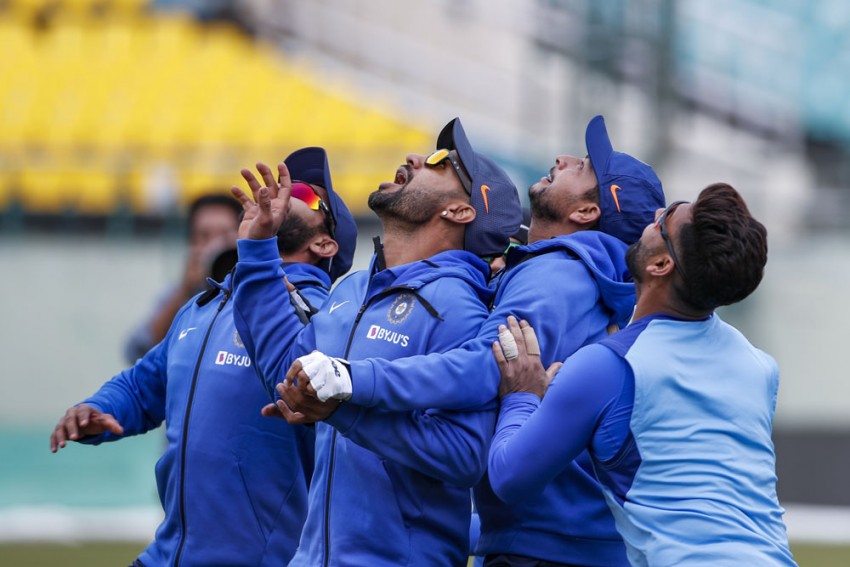 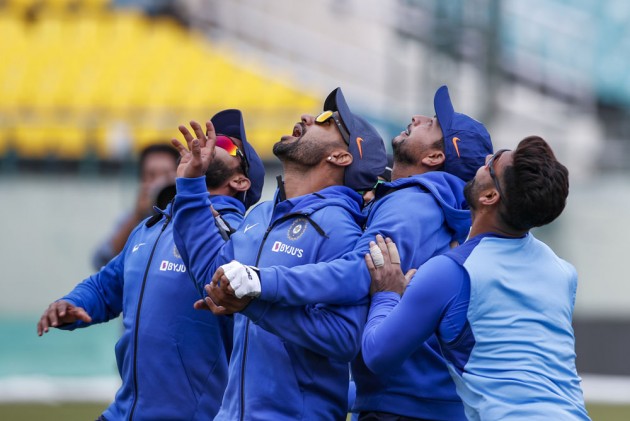 Having suffered a series sweep at the hands of New Zealand, India would look to make amends when they take on a confident South African outfit in the first ODI of the three-match series at the HPCA Stadium, Dharamsala on Thursday.

India and South Africa have had contrasting fortunes in their most recent ODI series. While the Proteas swept Australia aside in the three-match ODI series at home, their first win in seven series across formats since the 2019 World Cup, India were beaten by the same margin by the Kane Williamson-led Kiwi side.

Here's everything you need to know about the match

KL Rahul (India): The 27-year-old remains Indian most important player in the shorter formats of the game, thanks to his versatility. With Rohit Sharma absent and also the skipper Virat Kohli going through a lean patch, Rahul's importance comes to the fore once again.

Quinton de Kock (South Africa): The skipper holds the key for the visitors. Despite having a poor series against Australia at home, where his team won 3-0, de Kock is expected to fire. And the simple reason - he just loves Indian bowling attack.