India defeated South Africa in the 2nd T20I at Mohali in their ongoing series. Virat Kohli led from the front, also crediting his side's bowlers for work rate. 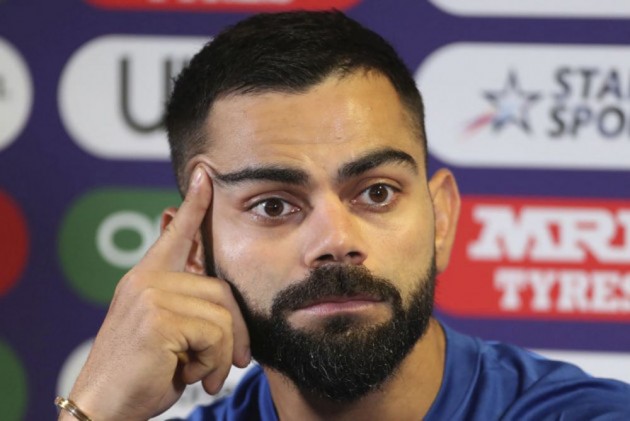 Skipper Virat Kohli on Wednesday said India will try out new players and test their temperament in the ongoing series against South Africa. Kolhi, who smashed an unbeaten 72 to guide India to a seven-wicket win over South Africa in the second T20 International here on Wednesday, credited his bowlers for restricting the visitors to a modest 149 for five.

"Bowlers showed a lot of character. The pitch was very good and they (South Africa) got off to a good start so it was an outstanding effort from the bowler to pull the game back from us," he said at the post-match press conference.

"That's exactly what we're looking at, try out new people and see who stands up under pressure," he added.

Asked about the mantra behind his consistency, Kohli said: "It's the badge in front of my shirt. It's a pride to play for my country so whatever it takes to get over the line, I will do. Get the team across the line anyhow. If you want to make your team win, you'll find a way."

The Men in Blue face the visitors in the 3rd T20I at M. Chinnaswamy Stadium, on September 22, with India having a 1-0 lead, after the first fixture was washed out.