The weather predictions show that thunderstorm and rain is likely in Bengaluru throughout the day, because of which the 3rd T20I match between India and South Africa may get curtailed 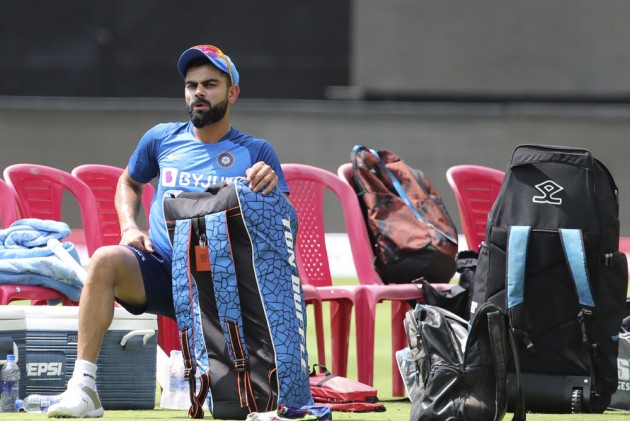 Rain is likely to play spoilsport in the third and final T20I of the three-match series between India and South Africa at Bengaluru. (More Cricket News)

The weather predictions show that thunderstorm and rain is likely in Bengaluru throughout the day, because of which the match may get curtailed. 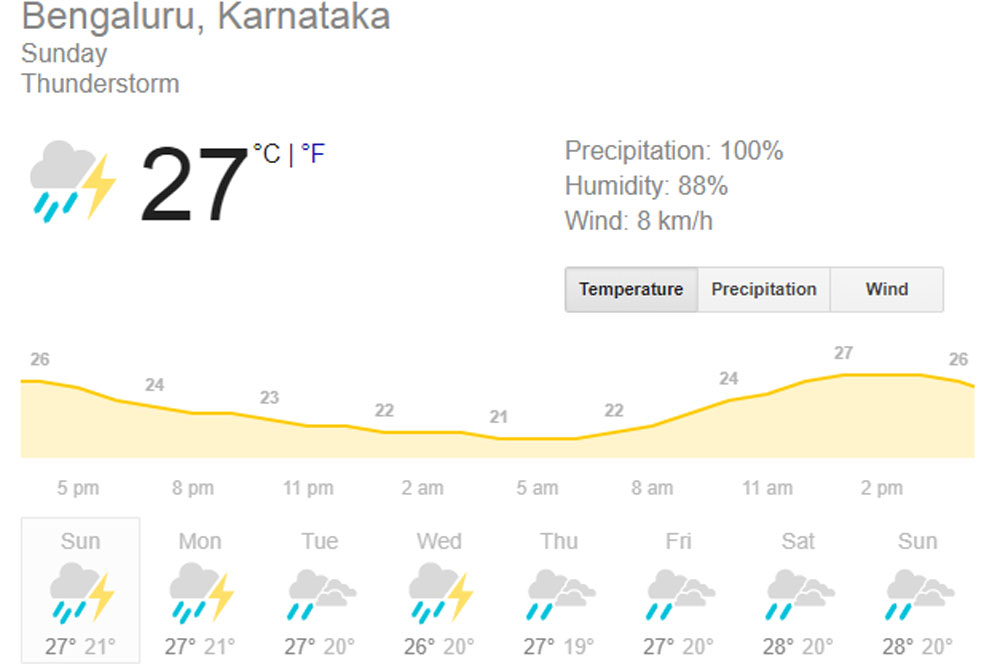 The first match of the series was also abandoned due to rain at Dharamshala whereas the second T20I was won by India by seven wickets, owing to skipper Virat Kohli's match-winning knock of 72 runs.

Before the start of the second T20I, Proteas skipper Quinton de Kock had said that it is not ideal if matches get washed out as there are only a few games in the preparation for T20 World Cup next year in Australia.

"Obviously it is a bit of negative. We would have liked to play at Dharamshala. We would like to play as many matches heading into the 20-20 World Cup next year so losing out on one game is not ideal. But it is what it is. It is now a two-match series. It would be an exciting format so we will see how things go," de Kock had said.

The third match between India and South Africa is scheduled to begin later today at 7 PM IST at M Chinnaswamy Stadium in Bengaluru.

The Men in Blue currently have a 1-0 lead in the series and after the T20I series, India will face South Africa in three-match Test series which will be part of World Test Championship (WTC).

It will be South Africa's first series under the ICC World Test Championships.