Thai Thi Thao put Vietnam in the lead in the 39th minute before India came back strongly in the second half to equalise through Ranjana Chanu in a FIFA international friendly in Hanoi on Wednesday. 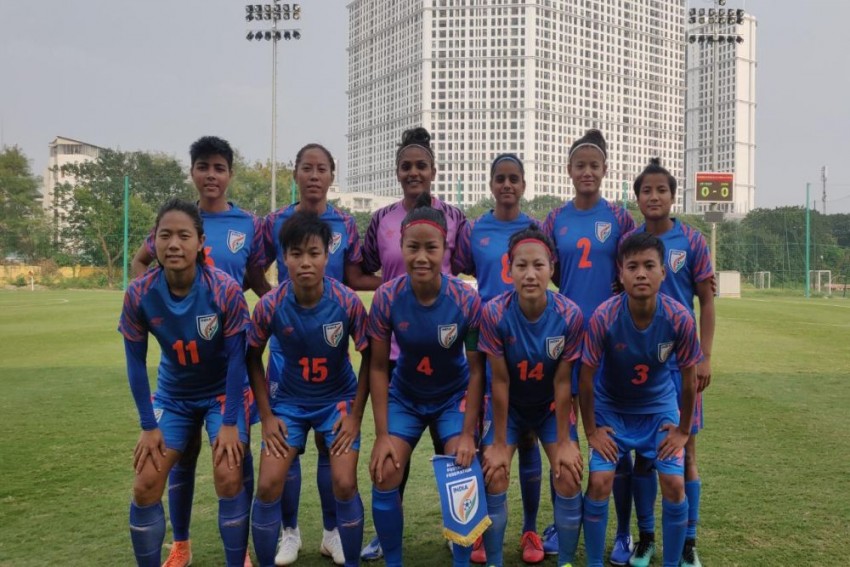 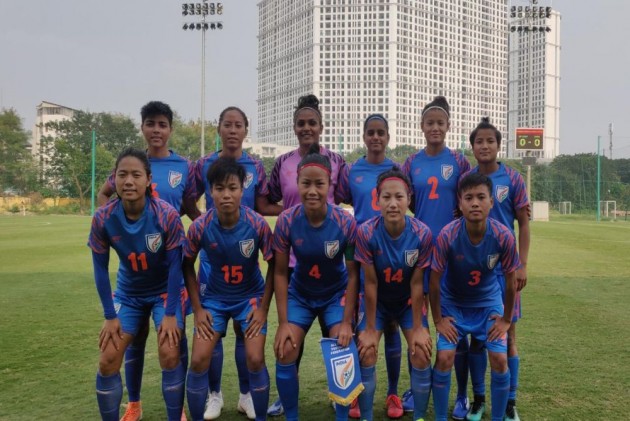 The Indian women's football team played out a 1-1 draw with hosts Vietnam in the second FIFA international friendly in Hanoi on Wednesday (November 6).

Thai Thi Thao put the hosts in the lead in the 39th minute at the National Training Centre ground before India came back strongly in the second half to equalise through Ranjana Chanu in the 57th minute.

The visitors got their first real chance around the half-hour mark when Dangmei Grace broke clear of the Vietnam defence, but her effort went wide of the goal.

Soon after, India goalkeeper Aditi Chauhan made a great save to deny the hosts from a counter-attack.

India then managed to get a free-kick from a dangerous position, but striker Bala Devi's effort also went wide of the target.

The visitors paid for their missed chances as Thai Thi Thao soon put Vietnam ahead with six minutes left in the first half.

Changing over, Vietnam goalkeeper Tran Thi Kim Thanh was put to test by the Indians strikers.

The Vietnamese goalkeeper pulled off two crucial saves to keep her side in the lead -- the first one was a close-range free-kick by Sanju, while the second chance was from a long-distance shot by centre back Sweety Devi.

India eventually drew parity when Ranjana was played through by captain Ashalata Devi and the former made no mistake to slot home.

India head coach Maymol Rocky brought in Anju Tamang in place of Daya Devi around half an hour left on the clock.

Sanju had a chance late in the match from a close-range free-kick, but the ball flew wide of goal.