The series, comprising five ODIs and three T20Is, will mark the Indian women's return to competitive cricket after almost 12 months 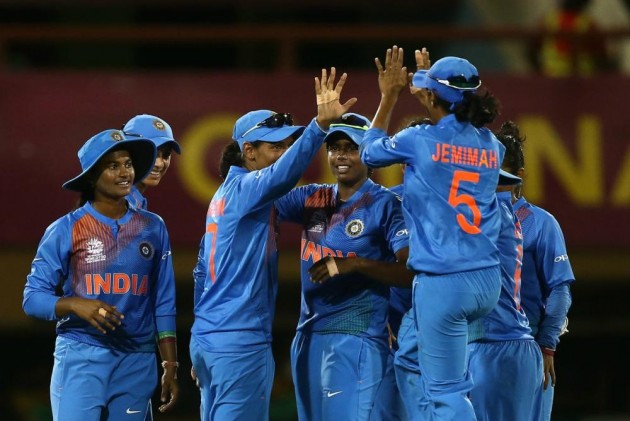 The Board of Control for Cricket in India (BCCI) on Saturday announced the national women's squads for the upcoming series against South Africa. (More Cricket News)

The series will comprise five ODIs and three T20Is and will be played at Lucknow’s Bharat Ratna Shree Atal Bihari Vajpayee Ekana International Stadium. Veteran Mithali Raj will lead the team in the ODIs, while her deputy Harmanpreet Kaur has been named the captain of the T20I side.

It will mark the return of Indian women after almost 12 months. Both teams will be arriving in Lucknow on February 25 and will undergo a six-day quarantine.

Meanwhile, women's domestic cricket season will begin with a 50-over tournament from March 11. The tournament will be held across six venues -- Surat, Rajkot, Jaipur, Indore, Chennai and Bengaluru.

The teams will have to assemble at their respective venues by March 4 and will need to have three COVID-19 negative results after tests on March 4, 6 and 8, before entering the respective bio-bubbles.

Each of the five elite groups will have six teams each, while the plate group has seven.

The five elite-group toppers qualify directly for the knockouts, while the three next-best-placed teams in terms of points earned will join them. The last of these qualifiers will play a pre-quarter-final against the topper of the plate group to get into the final eight.

The quarter-finals will be held on March 29, and semi-finals on April 1. The final will be played on April 4. The venues for the knockouts will be announced later.