Indian Challenge Over At Prague Open 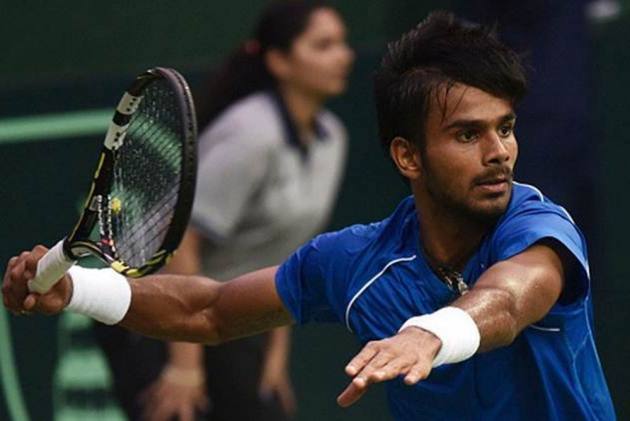 The Indian challenge came to an end at the ATP Challenger Prague Open with the defeat of all three players competing in the doubles event. (More Tennis News)

N Sriram Balaji and his partner Kimmer Coppejans were also defeated in straight sets, going down 4-6 3-6 to Steven Diez and Blaz Rola.

Sumit Nagal, who lost to world number 17 and three-time Grand Slam winner Stanislas Wawrinka in the singles, also lost his doubles match to bow out of the tournament.

It was the first competitive tournament for these three Indian players since the game was halted by the COVID-19 pandemic in March this year.