18-year old Arjun Erigaisi started in a brilliant manner and won all of his first nine games before slipping up. 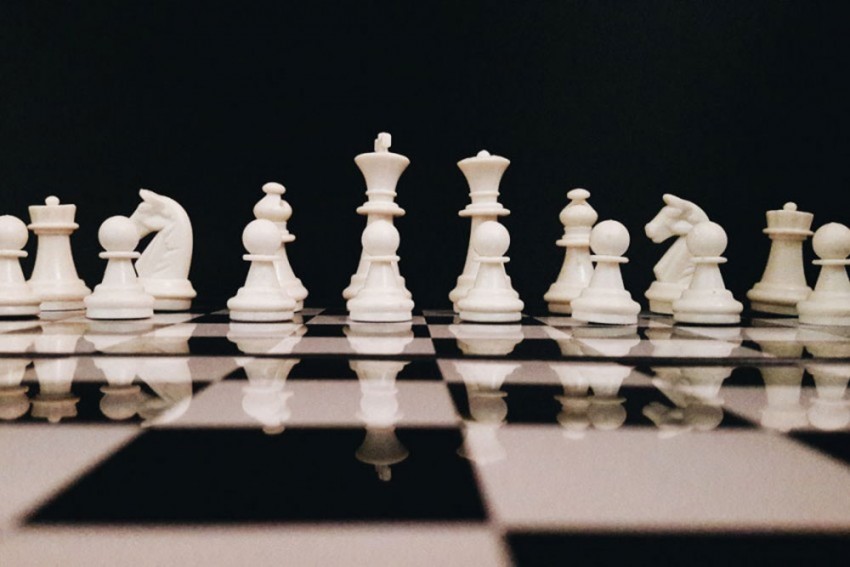 The 18-year old Erigaisi started in a brilliant manner and won all of his first nine games before slipping up. He gained over 107.2 blitz rating points to enter the world top 30 at 2723 Elo with his performance in the tournament late on Monday.

Arjun Erigaisi, the Indian Grandmaster, scored 9.5 points out of 10 games, crushing along the way the likes of Levon Aronian, David Howell, and Rauf Mamedov with 2-0 margins, and convincingly beating American ace Fabiano Caruana in the first game of their match.

However, towards the final rounds, it was Ukrainian Grandmaster Kirill Shevchenko who took the spotlight, delivering a 2-0 blow to Arjun Erigaisi in their direct duel.

Arjun Erigaisi finished on 13.5 points, equal with Caruana but took third prize on the basis of the tie-break score. He earned USD 6,000 for his efforts.

The teenager scored 13 wins from 18 games, apart from one draw, and lost four.

The 19-year old Shevchenko scored 14 points out of 18 games in a nine-double-round tournament to emerge champion.

In the final round, it was a three-way race between Caruana, Arjun Erigaisi, and Shevchenko.

Caruana drew his game with Levon Aronian to finish on 13.5 points, hoping to be first on tie-breaks. Arjun Erigaisi also scored a victory, meaning that he was on 13.5/18 as well.

Shevchenko had to win to take first place. In a wild game with many ups and downs, he defeated Armenian Grandmaster Martirosyan (who blundered a checkmate in one in a drawn position) and finished half a point ahead of the field.

The Ukraine Grandmaster came out on top in a field of 120 Grandmasters which included the likes of world No.3 Caruana, world No.10 Maxime Vachier-Lagrave, Levon Aronian, Peter Svidler, David Navara as well as the former contender for the title of World Champion Boris Gelfand and former women's World Champion Alexandra Kosteniuk.

Another young Grandmaster, the 17-year old Nihal Sarin, was the next best Indian performer in the event, taking 17th place with 11.5 points. B Adhiban (10 points) finished 30th while the experienced K Sasikiran was a distant 50th (9.5 points).

Among the Indian women, Dronavalli Harika was the best finisher, taking 88th place with 7.5 points. The others in the fray were Padmini Rout (6.5), who finished 103rd followed by Vantika Agrawal and Divya Deshmukh (108th and 109th respectively).