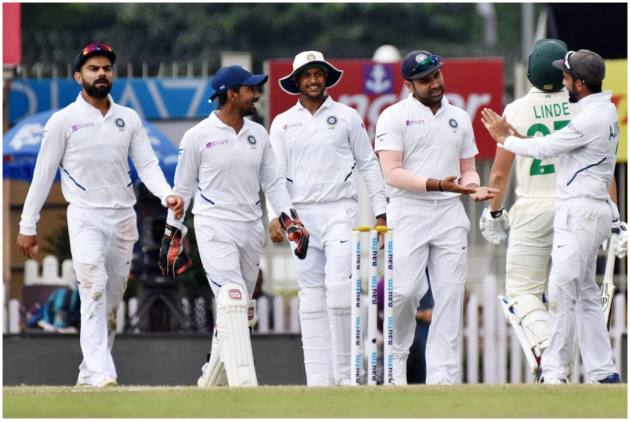 The third and final Test between India and South Africa in the upcoming Test series between the two teams has been moved to Cape Town from in Johannesburg, the Cricket South Africa (CSA) announced on Friday. (More Cricket News)

Johannesburg was scheduled to host both the series-opener (starting December 17) and the third Test (January 3-7) while Centurion is set to host the Boxing Day Test from December 26.

However, CSA announced the change in venue for the third Test but did not specify the reason for the move.

“CSA has announced a key schedule change as the 3rd Betway Test of the Freedom Series has been moved from the Imperial Wanderers in Johannesburg to Cape Town’s Six Gun Grill Newlands,” CSA tweeted.

India will be backing themselves for their maiden Test series win in South Africa, having beaten Australia in their backyard twice in the last three years. On the tour of South Africa, India will also play three ODIs and four T20 matches, beginning January 11.

The tour will conclude with the fourth T20 on January 26.