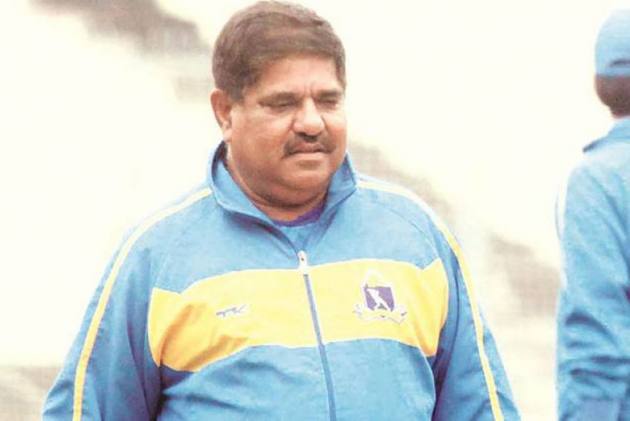 Indian Cricketers' Association (ICA) president Ashok Malhotra on Tuesday expressed satisfaction at the BCCI's decision to release an additional funding of Rs 3 crore to run the players' body and hoped their pending demands will be met "sooner than later". (More Cricket News)

Malhotra, who has been critical of BCCI in the past for not addressing their demands, was pleased that at least one of their requests -- increase in former players' medical insurance from Rs 5 lakh to Rs 10 lakh -- have been approved.

"We are thankful to the BCCI and secretary Jay Shah for addressing our demands. We had asked for Rs 5 crore initially but had got Rs 2 crore. Now the rest of the amount has been released," Malhotra told PTI.

"Medical insurance cover has been doubled which we wanted. I am confident our other demands will be met sooner than later. I am also told that a committee has been formed to look into revision in players' pension," he said.

The demands, which have not been met yet, include pension for former players, who have played less than 25 first-class games, pension for widows of former cricketers and a benevolent fund to Manoj Prabhakar, whose BCCI ban ended in 2005 for match-fixing charges against him.

ICA, India's first ever players' association formed as per recommendations of the Supreme Court-appointed Lodha panel, was granted Rs 2 crore by the BCCI in February to kickstart its operations.

The cricket board decided to release an additional Rs 3 crore to ICA at its AGM on December 24. However, it is expected to sustain itself in the long-run.

"We are fine if we get Rs one crore per year from the BCCI. By raising more than 70 lakh for the former players hit hard by the COVID-19 pandemic earlier this year, we have shown we can generate funds through other channels," added Malhotra.