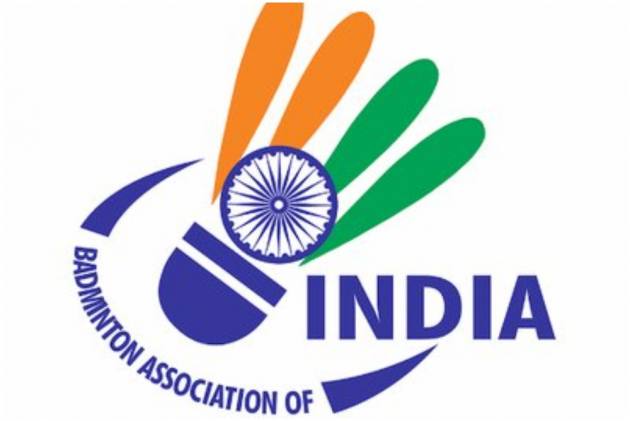 The domestic badminton season is set to begin next month after a 20-month hiatus with back-to-back senior ranking Level 3 tournaments, the Badminton Association of India (BAI) announced on Wednesday. (More Sports News)

Both the events carry prize money of INR 10 lakh each and are a part of the national federation's new domestic format, which was approved in 2019 but couldn't be implemented due to the COVID-19 pandemic.

The last date of entry for the Chennai event is November 24, while for Hyderabad it is December 1.

"COVID disrupted not just sports but life in general, but we are very pleased to announce the resumption of the Indian domestic badminton season. We have some world-class players and all the players getting back on court is great news for the entire badminton fraternity," Singhania said in a statement.

These events will be followed by the Nationals, with a prize purse of INR 50 lakh.

Apart from being financially lucrative to the players, the aim of the format is to make the domestic circuit increasingly competitive by allowing more players to break into the main circuit.