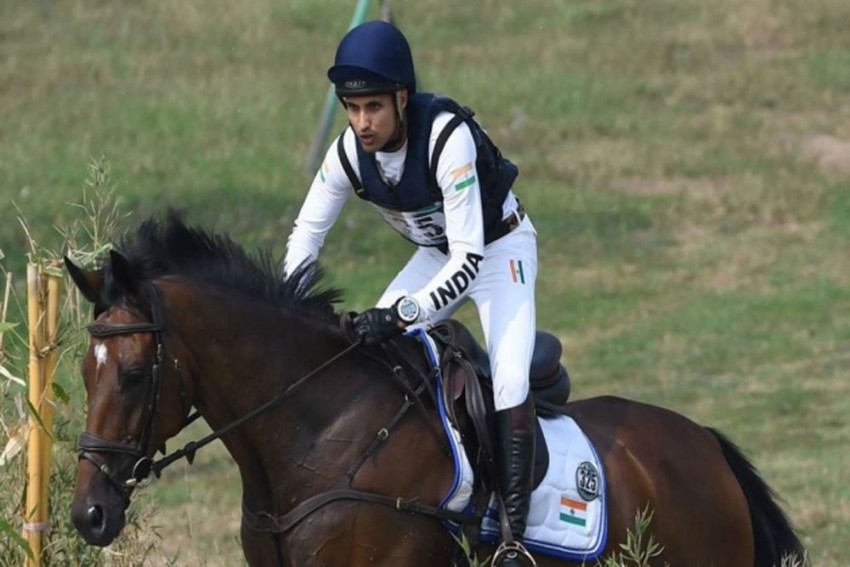 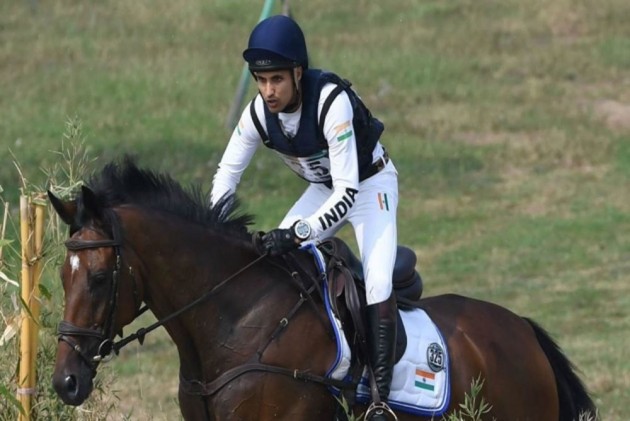 Mirza is thus in line to becoming only the third individual to have represented the country in an equestrian event at the Olympics after Imtiaz Anees (Sydney 2000) and Late Wing Commander IJ Lamba (Atlanta 1996).

Mirza finished with a total of 64 points from six qualifying events, securing 34 on his first horse Fernhill Facetime and 30 with his second horse Touchingwood.