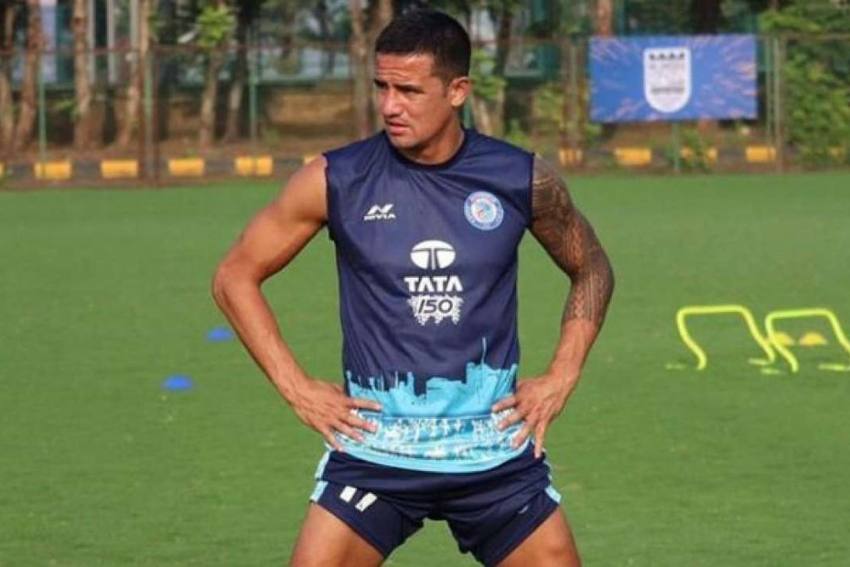 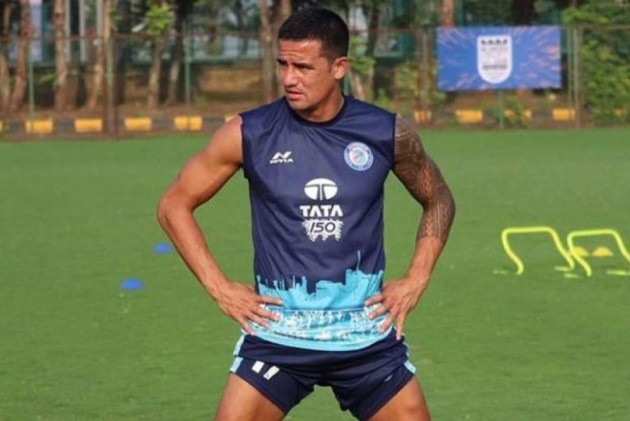 Cahill, who brought his sterling career to an end following his stint with the Jamshedpur-based side in the 2018-19 season of the Indian Super League (ISL), said his experience convinced him that India has what it takes to excel on the continental and world stages.

"Indian talents just need more games, get them playing all the time and competing and when they go into international fixtures, you (will) see that they can handle the pressure," Cahill was quoted as saying by 'Star Sports Football United' according to the Asian Football Federation website.

The 40-year-old said India is moving towards the right direction to achieve greater heights.

"The ISL and the leagues that are being played with its infrastructure are great and the only thing that the game needs more than anything is unity.

"Everyone is flowing in the same direction to get to that one goal - which is to win an AFC Asian Cup title, to reach the World Cup and help women's football and to develop your own leagues."

Cahill's spell at Jamshedpur was cut short to 11 matches due to injury but the Australian legend has fond memories of his time with The Red Miners.

"It was amazing, I lived and breathed everything and was very close to the community as well as the owners from the Tata Group," said Cahill, who had also spent eight years at English Premier League side Everton, featuring in 226 matches with 56 goals to his credit.

He said it was a crazy experience and he felt blessed to have been with the club.

"We were around kids and in schools where we opened up training programmes. I was asked about fundamental skills and things that I do such as projects...it was just crazy.

"We were in the middle of nowhere and we have thousands at the game. I'm very blessed to have had that kind of experience," Cahill said.