The Hangzhou Asian Games 2022 starts September 10 next year. The latest development will help grow the burgeoning Indian gaming industry as gamers will now get mainstream recognition. 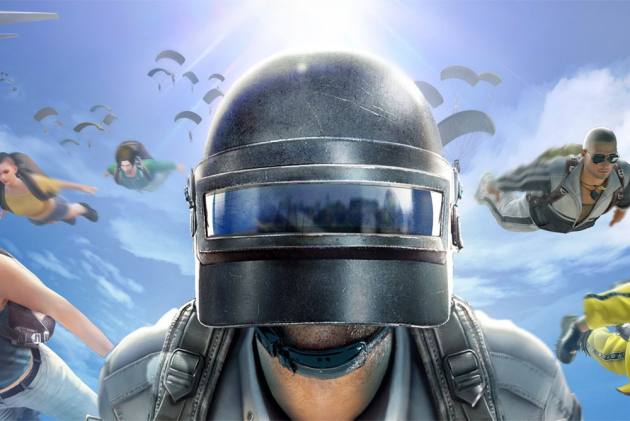 Krafton has announced that Indian gamers will be able to qualify and compete for medals in the 2022 Asian Games via Battlegrounds Mobile India (BGMI). The South Korean video game company, in a release, said that BGMI has been included in the e-sports bouquet for the Hangzhou Games. (More Sports News)

Esports was a demonstration event at the 2018 Asian Games in Jakarta. And it will now become a medal sport in the 2022 edition with eight medal games -- FIFA (made by EA SPORTS), an Asian Games version of PUBG Mobile, Arena of Valor, Dota 2, League of Legends, Dream Three Kingdoms 2, HearthStone and Street Fighter V.

For the uninitiated, BGMI is the Indian version of the banned PlayerUnknown's Battlegrounds (PUBG). Both the games are developed by Krafton.

Enter the game today and join the Login Event to get free permanent Epic ornamentâÂÂÂÂ(event only applicable to ASIAN region)#PUBGMOBILE #PUBGMOBILEESPORTS #ASIANGAMES pic.twitter.com/eW9iEFUYAZ

The Hangzhou Games starts on September 10 and will conclude on September 25 next year. The latest development will help grow the burgeoning Indian gaming industry as gamers will now get mainstream recognition.

"KRAFTON has been investing heavily in the development of Indian gaming, esports, and IT entertainment industries with the establishment of its Indian office. The company invested a total of 70 million USD this year in the Indian IT sector including the leading Indian esports company Nodwin Gaming, the game streaming platform Loco, and India’s No.1 web novel platform Pratilipi," Krafton said.

In the 2018 Jakarta Games, Tirth Mehta won a bronze medal for India in the exhibition game (HearthStone).

For the record, despite its popularity, esport is yet to get official recognition from the Sports Ministry. But the recent reports claimed that the Indian Olympic Association is in favour of establishing a national federation.