It was India's third consecutive victory on the tour. They had defeated Chile's junior side twice earlier this week 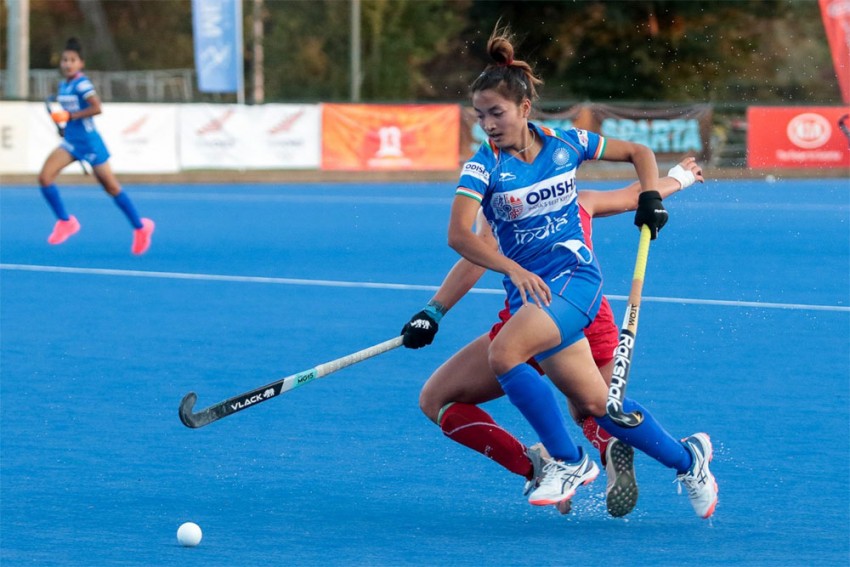 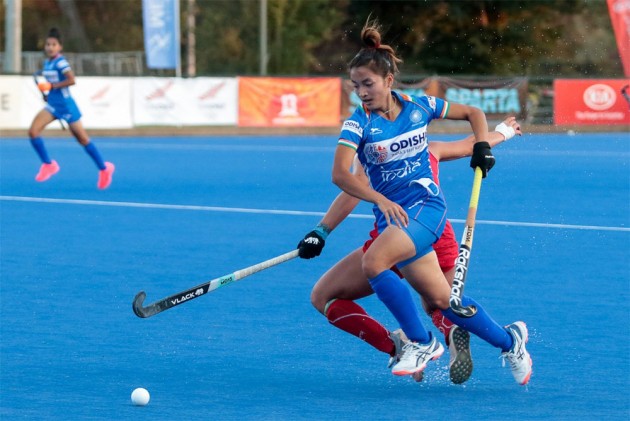 The Indian women's junior hockey team rallied from a goal down to script a stunning 3-2 win over the Chilean senior side at the Prince of Wales Country Club in Santiago. (More Hockey News)

Deepika (39th), Sangita Kumari (45th) and Lalrindiki (47th) scored for India after Fernanda Villagran (21st) had given the hosts the advantage. Chile's Simone Avelli (56th) pulled one back late in the match, but it was not enough to force a comeback as the Indian junior team secured a creditable win.

It was India's third consecutive victory on the tour. They had defeated Chile's junior side twice earlier this week.

India started the match on the front-foot, twice penetrating inside Chile's striking circle, but without causing much damage. The home side's first real attack came in the 10th minute when they earned a penalty corner, but to no avail as the visitors defended it well.

The second quarter, however, was dominated by Chile as their experienced players took control of proceedings in the midfield, setting the tempo of the match. As a result, they won back-to-back penalty corners in the 21st minute, the second of which saw India conceding the opening goal scored by Villagran.

India's young players tried to create a clear-cut opportunity in the latter stages of the second quarter, but saw their efforts get thwarted as Chile took their one-goal lead into the half-time break.

A dominating start to the third quarter saw India win as many as five penalty corners inside the first nine minutes, and they were rewarded for their efforts as they scored the equalizing goal in the 39th minute through Deepika who finished off a collective move.

Piling the pressure on their opponents and taking control of proceedings, India then went on to take the lead in the 45th minute through a penalty corner as Mariana Kujur's drag-flick was deflected into the back of the net by striker Sangita.

India maintained the pressure on the hosts by looking to create chances in the fourth quarter. They were yet again rewarded for their efforts in the 47th minute as forward Lalrindiki found herself clear just in front of goal to deflect Sangita's pass from the left flank into Chile's goal and give India a 3-1 lead.

A late fight back from Chile saw Avelli score their second goal in the 56th minute. But, it was not enough for the hosts as India held on to their lead to win the match.