Shiva Keshavan has represented India in six Winter Olympics from 1998 to 2018. He retired after the 2018 edition of the Games 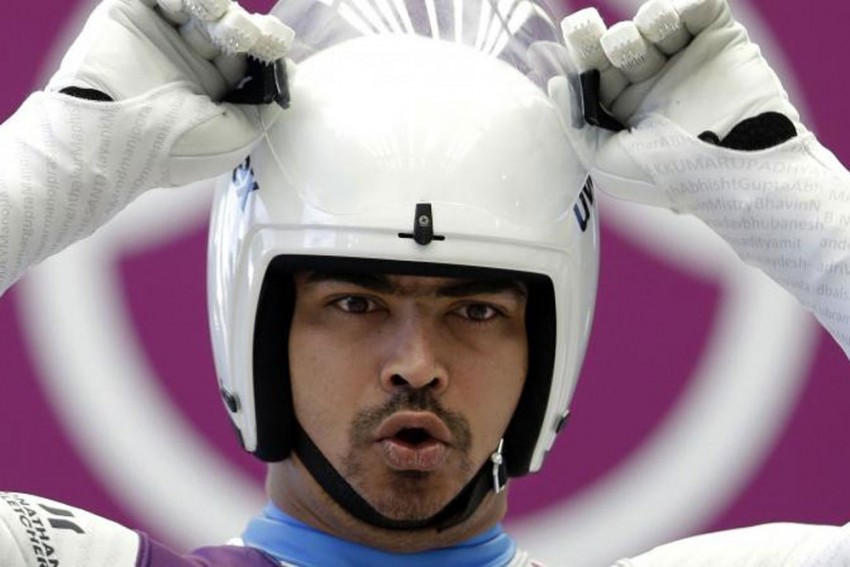 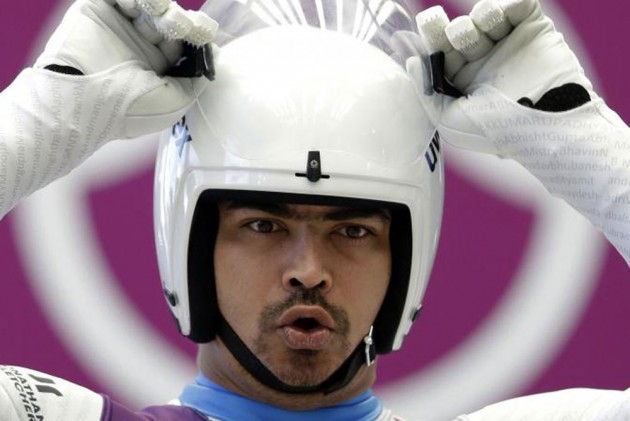 Shiva Keshavan, the first Indian representative to compete in the luge event at the Winter Olympics, has been appointed chief coach as well as the High Performance Director of the national team by the Luge Federation of India. (More Sports News)

In a letter addressed to the Arjuna awardee, the federation informed Keshavan of its decision to appoint him for the twin role while acknowledging his achievements representing India in the past 22 years.

"The federation considered your performance and achievements and noted with appreciation that you have represented India for 22 years and have participated in 6 Olympic Games," federation president Deepa Mehta wrote.

"You have also won 10 medals for India at the international level and hold a number of World and Asian records," he said.

The 38-year-old has also been handed the responsibility of talent scouting, infrastructure planning.

"The federation has also decided to entrust you the most important assignment of talent scouting, infrastructure planning, training needs of the athletes etc., with a view to take 'Luge' sport to the highest level of development aiming at high performance by Indian athletes at international level competitions," the letter read.

The star luger represented India in six Winter Olympics from 1998 to 2018. He quit after the 2018 edition of the Games.