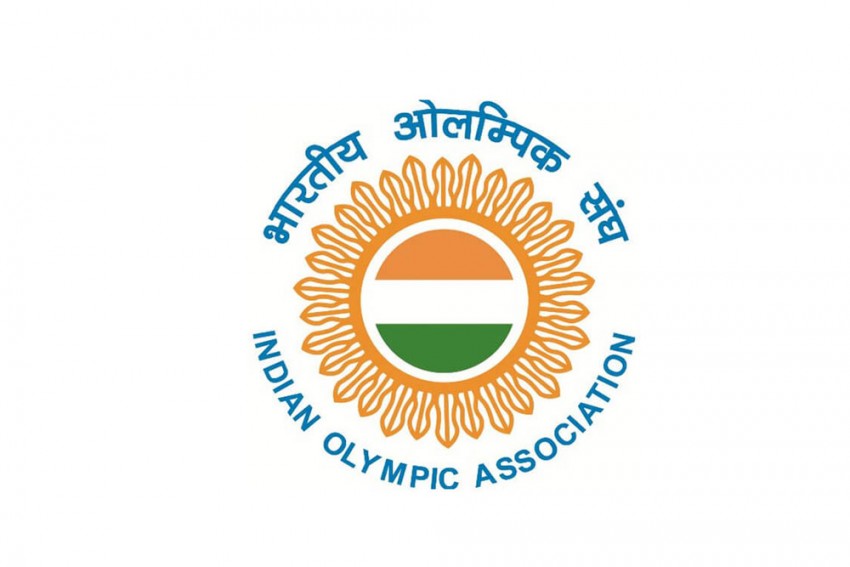 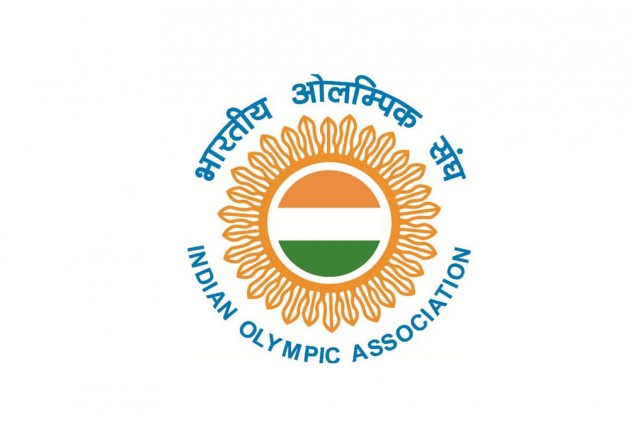 The Indian Olympic Association (IOA) on Monday adopted a new branding and visual identity, including an institutional and a commercial logo, to celebrate a century of participation of the country's athletes at the Summer Olympics. (More Sports News)

The IOA said the decision to adopt a new identity was taken "on the occasion marking 100 years of participation of Indian athletes at the Olympic Games, the new identity celebrates a century of passionate work, and contribution of the athletes and officials from across the nation in building Team India."

A joint statement issued by IOA president Narinder Batra and secretary general Rajeev Mehta stated: "The new logo of the Indian Olympic Association is a symbol of our country's identity and our values in sport.

"Designed to be carried with pride as our athletes take to the world stage, representing Team India, the new identity is a proud celebration of tiranga, the pride, dignity and a lifetime of determined hard work of our athletes and the values of unity, friendship and merit, upheld by the IOA."

The previous institutional logo which drew its inspiration from the 'Star of India' hat was adopted during the period of British Raj in the Indian subcontinent and has been used since the formation of the IOA till date.

The new logos have been approved by the International Olympic Committee and the IOA is planning to have a special launch event of the logo on this year's Independence Day on August 15.