Ace shooter Heena Sidhu had recently said India should consider pulling out of the 2022 Commonwealth Games after shooting was dropped from the CWG programme. And she has found support from the Indian Olympic Association (IOA) president Narinder Batra. 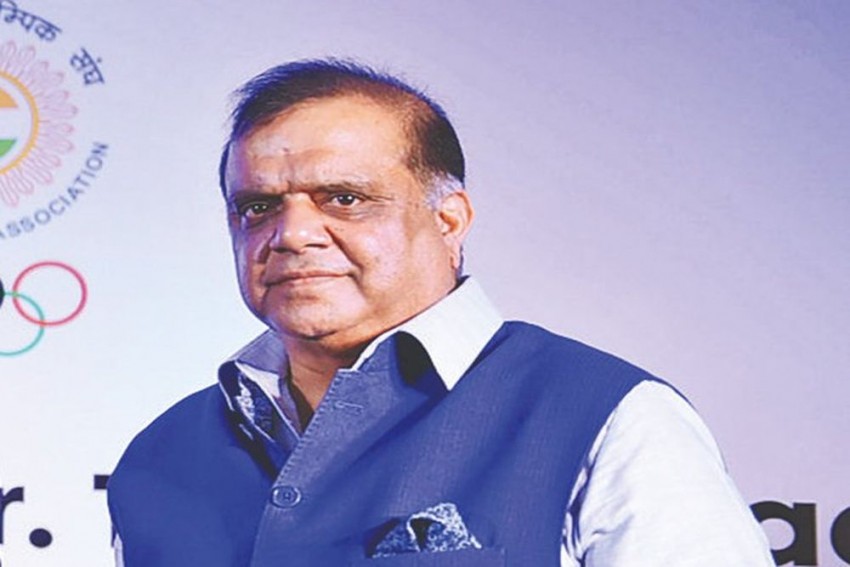 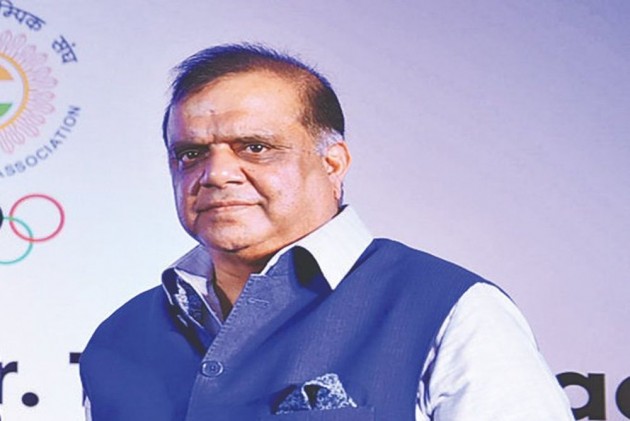 In an unprecedented move, the Indian Olympic Association Saturday proposed boycott of the 2022 Birmingham Commonwealth Games for dropping shooting from the roster, and sought the government's approval.

In a letter to Sports Minister Kiren Rijiju, IOA president Narinder Batra requested him for an early meeting to deliberate on the proposal.

The development comes a day after the IOA pulled out of the Commonwealth Games Federation's (CGF) General Assembly, to be held in Rwanda in September, protesting the dropping of shooting from the 2022 CWG roster.

ALSO READ: AFI President To Contest For Seat In Powerful IAAF Executive Board

The IOA had also withdrawn the nomination of its secretary general Rajeev Mehta for the election of a regional vice-president as well as that of Namdev Shiragaonkar for sports committee member.

ALSO READ: Challenges For Hima Das Ahead Of World Athletics Championships – Is Time Running Out?

While proposing a boycott of the 2022 CWG, Batra lashed out at the CGF leadership for having an "India bashing mindset" and for "trying to change rules" whenever the country does well in the Commonwealth Games. He even went to the extent of saying that India is no longer a colony of any country.

"We want to express our protest by not taking part in 2022 CWG in the UK to make the CWG understand that India is not prepared to take India bashing anymore and the people with a particular mindset in CWG need to understand that India got its Independence in 1947 and India is not a colony of anyone anymore and is now the fifth largest economy in the world and by far the fastest growing economy in the world," the IOA chief said in the letter.

"We have been noticing over a period of time that wherever India seems to be getting grip of the game and performing well, then somehow we find that either the goal posts are shifted or rules are changed. We feel it is time for us in IOA/India to start asking tough questions and start taking tough positions," he said.

Batra said the IOA cannot take a decision of this magnitude with such far-reaching implications by itself and requested the sports minister to grant an early meeting to discuss the boycott proposal.

"We realise and understand that such decisions have to be taken by keeping in mind the political sensitivities (sic) and we in the IOA are not the experts in the field and that is why we vide through this letter seek appointment for IOA President along with IOA office bearers and few other members to meet with your good self to deliberate further on the issue of the proposed boycott of 2022 CWG by India."

In its Executive Board meeting last month, the CGF left out shooting from the 2022 Birmingham Games while recommending the inclusion of three new sports. Mehta had then said that India would not be averse to taking the unprecedented step of pulling out of the Games.

The decision to leave out shooting has dealt a big blow to India which had won as many as 16 medals out of 66 in the 2018 Gold Coast CWG. The sport has featured in every Commonwealth Games since 1966 with the exception of Edinburgh 1970.

The CGF, however, had taken the position that it was the host nation's prerogative to decide the fate of shooting, which has always been an optional sport in the CWG.

In Saturday's letter to the sports minister, Batra pointed out that without shooting, India' medal tally as well as ranking is expected to come down.

"By removing shooting from 2022 CWG, the medal ranking of India will go down from 3rd in 2018 to anywhere between 5th to 8th in 2022 CWG and the total number of medals won will also come down from 66.

"Even though the government, NSFs and IOA will be working hard for 2022 CWG but the impression that will go down is of bad performance because overall number of total medals may come down along with the overall ranking based on medals won," he said.

Batra also pointed out that such a big country like India does not have a single member in the CGF Executive Council as well as in any functional committee.

"CWG has 53 countries across all continents and the total population of 53 countries is 2.4 billion out of which India alone comprise of 1.26 billion that is 52.5 percent.