The IPL auction for the 2020 season will be held on December 19, 2019 in Kolkata. According to a report, all eight franchises were informed on Monday (September 30) that the trading window would close on November 14. 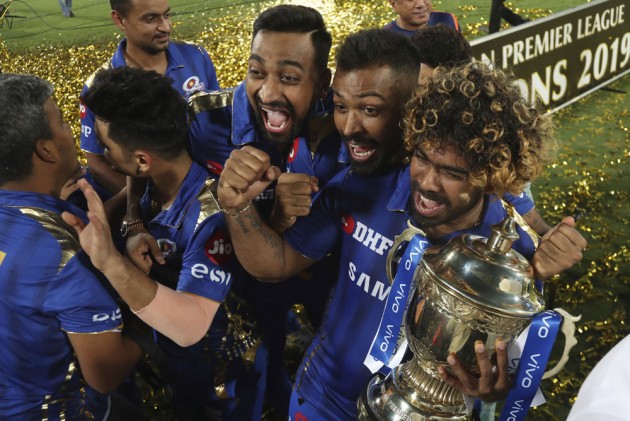 The auction for next year's edition of the Indian Premier League (IPL) will be held on December 19 in Kolkata. It is for the first time that the BCCI has decided to conduct the auctions at a new venue, going away from the tradition of holding it in Bengaluru. (CRICKET NEWS)

According to a report in ESPNCricinfo, this year's auction is the last small one before franchises disband next year and prepare to assemble fresh squads from 2021.

In 2018, the last big auction took place in January when franchises were allowed to retain five players before building new squads.

The trading window for all the eight franchises will close on November 14.

For the upcoming edition, all the franchises were originally allotted Rs 85 crore to build their teams. However, every franchise will also have an additional budget of Rs 3 crore in addition to the balance in their kitties from the last auction.