Rangers FC currently play in the top-flight of the Scottish Women's Premier League which comprises two divisions of eight teams each. Rangers WFC have finished fourth in the recently concluded 2019 season 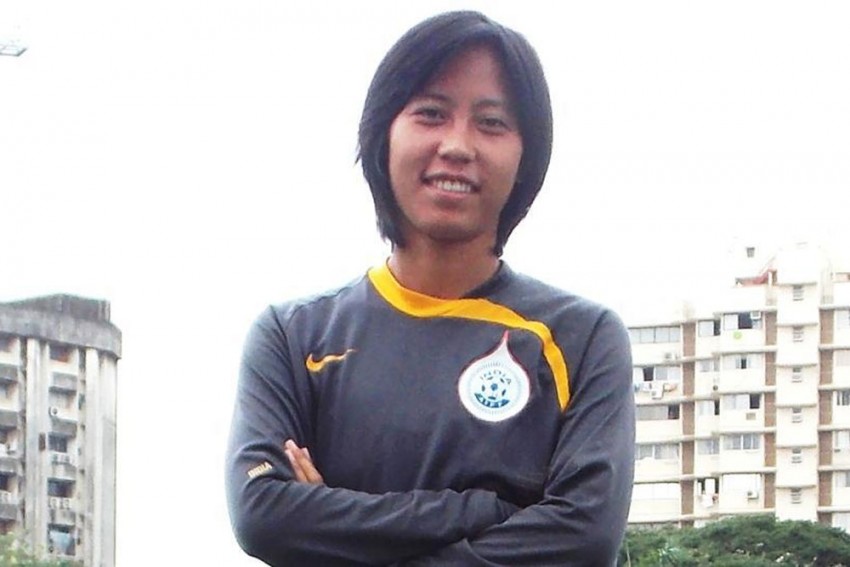 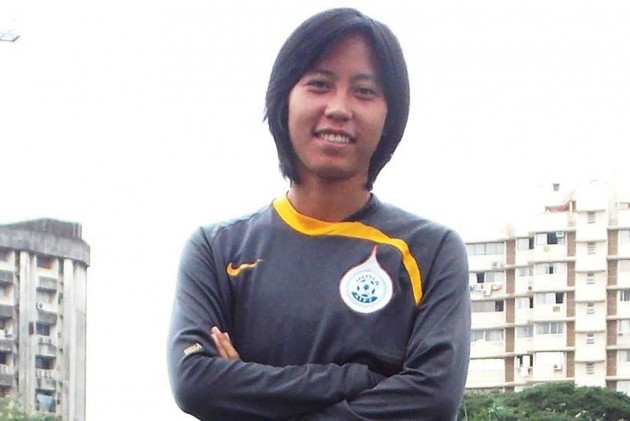 Bengaluru FC, through their partnership with Scottish Premier League side Rangers FC, have facilitated a week-long trial for Indian women's team striker Bala Ngangom with the Scottish giants. Bala has been training with the professional Rangers club since November 19.

The club currently plays in the top-flight of the Scottish Women's Premier League which comprises two divisions of eight teams each. Rangers WFC have finished fourth in the recently concluded 2019 season.

Bala played in the inaugural season of Indian Women's League in 2016-17 for Manipur Police Sports Club in qualifying round, before turning out for Eastern Sporting Union in the final round. The following season, she joined KRYPHSA FC before re-joining Manipur Police SC in 2018-19.

"I am delighted at this chance and would like to thank Bengaluru FC and Rangers FC for making it happen. Training in the UK will be a new experience for me, and it is one that I am looking to make the most of. I also hope that this opportunity will open doors for more talent in women's football in India to opportunities like this," said Bala who was named as the AIFF Women's Player of the Year in both 2014 and 2015.

She finished as the top scorer in 2017-18 and 2018-19 scoring 12 and 26 goals respectively. With 38 goals in the competition proper, she is currently the record goal-scorer in the IWL.

Having been part of the Indian age-group teams since 2005, she has featured regularly for the women's national team over the last fourteen years. Bala has scored 36 goals for the country, while helping India win the SAFF Women's Championship three times (2010, 2014, 2016) apart from two gold medals at the South Asian Games (2010, 2016).