Martins started in 12 of the 14 matches he has been available for FC Goa, including five of the six AFC Champions League games for FC Goa 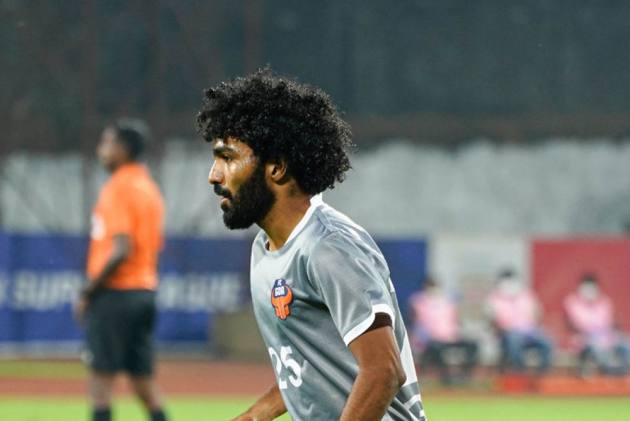 The new deal will see Martins play for the franchise till the summer of 2024, a media release issued said.

The central midfielder became a vital cog in Juan Ferrando’s side in the second half of last ISL season following a deadline-day switch from ATK Mohun Bagan in January.

Martins started in 12 of the 14 matches he has been available for FC Goa, including five of the six AFC Champions League games the 'Gaurs' played in April.

“It’s really exciting for me and my family to sign this three-year deal with the club,” Martins told the official FC Goa website.

“I’ve grown so much here at this club in a very short time, both on and off the pitch. I would like to think that I am now more aware of what is expected of me, I know what I need to bring to the table.”

Ferrando expressed delight over the development.

“I am so happy to have him now back in the team for the long run. He is a real professional who improves our team,” said Ferrando.