The League Winners Shield, introduced in 2019-20 season conferred to table toppers, were presented with Rs 50 lakh in the last two seasons. 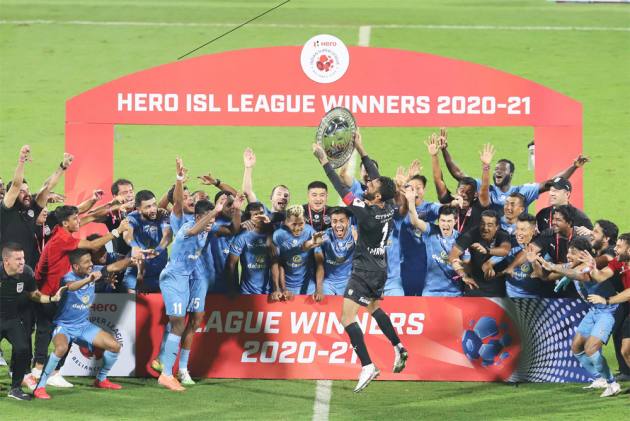 Indian Super League organisers on Friday announced an increase in the prize money of 'Shield Winners' by Rs 3 crore starting from the upcoming season, while reducing the amount handed to the ISL champions. (More Football News)

The League Winners Shield, introduced in 2019-20 season conferred to table toppers, were presented with Rs 50 lakh in the last two seasons.

The League Winners are also rewarded with the highest honour to represent India in Asia's showpiece club football competition -- the AFC Champions League.

FC Goa were its inaugural winners in 2019-20. Mumbai City FC are its current holders, having completed the 'double' along with winning their maiden ISL trophy in 2020-21.