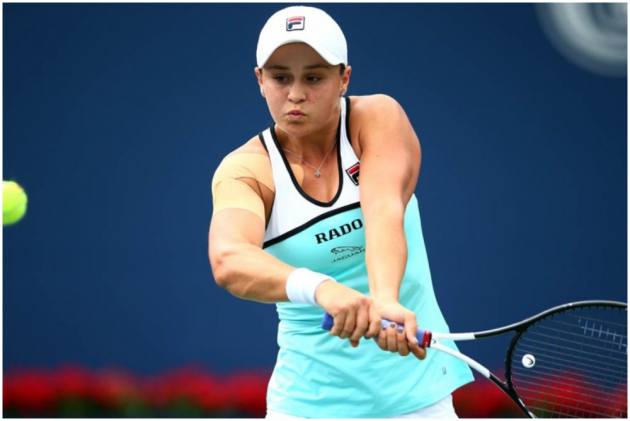 Novak Djokovic and Ashleigh Barty, the top-ranked men’s and women’s players in the world, headline the entry list for the BNP Paribas Open, which is being played in the fall for the first time after being delayed twice because of the pandemic. (More Tennis News)

The tournament, set for October 4-17, is returning to the Southern California desert for the first time since 2019. It was delayed last year and again in March.