Indian Wells Tennis To Be Played From October 4 To 17 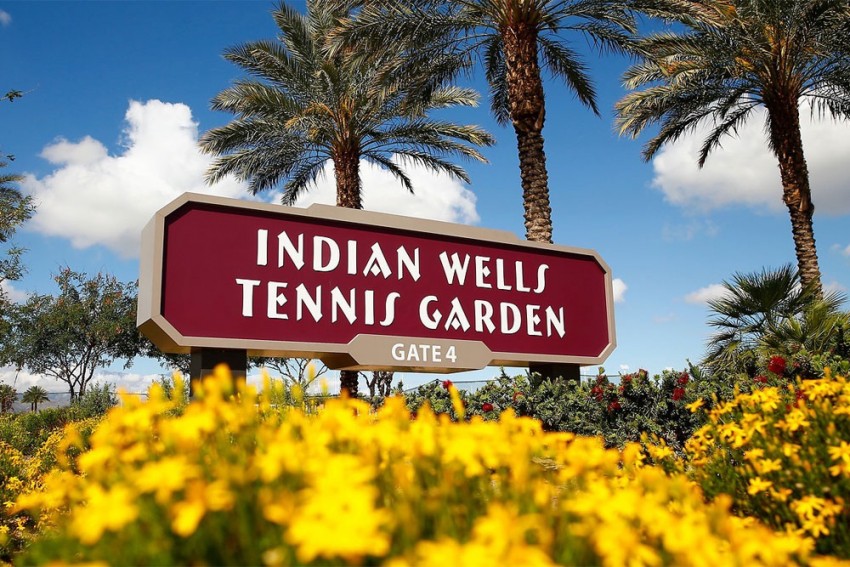 The BNP Paribas Open featuring the men's and women's combined tennis tours will be played Oct. 4-17 in the Southern California desert after a 2 1/2-year hiatus because of the coronavirus pandemic. (More Sports News)

Depending on COVID-19 conditions at the time, additional testing and mask mandates in certain seating areas may be required by the Riverside County health department and the state of California.

Players will be required to follow protocols set by the ATP and WTA tours.

Dominic Thiem won the men’s title and Bianca Andreescu was the women’s champion when the event was last played in March 2019.

The event never began last year after a case of COVID-19 was confirmed in the Coachella Valley, where many players were already in the desert practicing.

It is referred to as the “fifth slam” because of its popularity among the players and its stature, ranking points and prize money that place it one rung below tennis’ four Grand Slam tournaments.

The two-week tournament will go back to its usual spot in March in 2022. (AP)