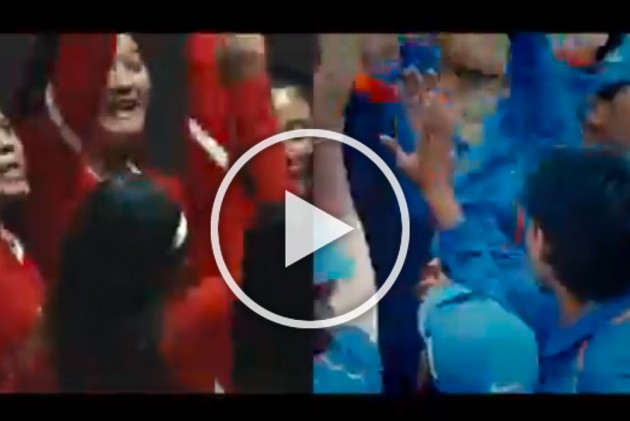 Nike celebrated sports like never before by sanctioning a sensational advertisement featuring who's who of world sport, including the Indian national cricket team. (More Cricket News)

According to reports, 4,000 sequences were shortlisted and whittled down to 72, forming 36 split-screen pairings.

This one minute 30 seconds video created by Nike's creative agency, Wieden + Kennedy, Portland is worth an Oscar.

But what made Indian fans go over the moon was a mini second dedicated to the women's cricket team, which reached the 2019 T20 World Cup final.

Nothing can stop what we can do together. You can’t stop sport. Because #YouCantStopUs.

The ad, aptly titled 'You Can't Stop Us', uses archival footage to deliver a message on the unifying power of sports at a time when the coronavirus pandemic has wreaked havoc.