With only the head coach posting being a permanent one in the women's team, the NCA support staff is rotated often 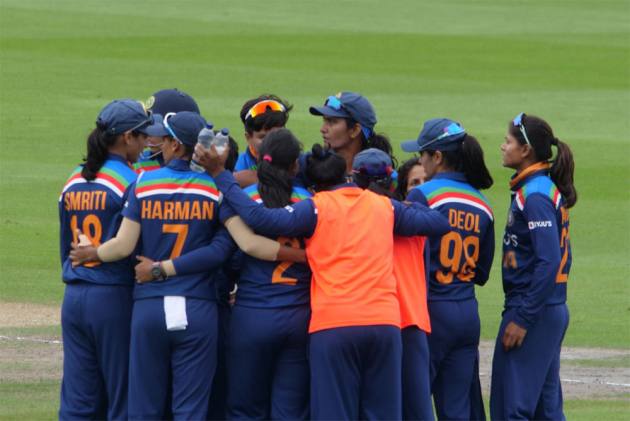 India women's cricket team fielding coach Abhay Sharma, who was praised by the players for his work on the UK tour, has not entered the bio-bubble in Bengaluru ahead of the Australia tour and is set to be replaced alongside trainer Naresh Ramdas. (More Cricket News)

Sharma, who is among the support staff at the National Cricket Academy, did not enter the Indian team's bio-bubble on Tuesday evening, surprising even the players.

"The names of new fielding coach and trainer will be approved shortly," a BCCI official told PTI.

The UK tour was Sharma's second assignment with the women's team, having worked with the players in a home series against South Africa.

Sharma had worked extensively with the players and his one-on-one sessions were appreciated by T20 skipper Harmanpreet Kaur during the England series.

Indian fielding improved by leaps and bounds as the UK tour progressed with Harleen Deol's stunning catch standing out. After that, even Test and ODI skipper Mithali Raj had praised Sharma for improving the team's fielding.

With only the head coach posting being a permanent one in the women's team, the NCA support staff is rotated often. With the U-19 World Cup coming up next year, Sharma could be assigned to work with the junior cricketers. He had travelled with the U-19 squad to South Africa in the previous edition.

A few eyebrows were raised when he and trainer Naresh did not quarantine themselves along with the 30 odd players ahead of the Australia tour, scheduled for September-October.

"Earlier also, we used to make a lot of effort but the little adjustments that Abhay sir has done with our fielding, the individual sessions that he has taken with the players that has helped.

"The most important point is that he judged every player where can do better fielding, so we are getting the results day by day from the effort that we have put in, which is a great positive," Harmanpreet had said last month.