India women's tour of New Zealand next year in February comprises one T20 International and five ODIs as a part of preparation ahead of the World Cup. 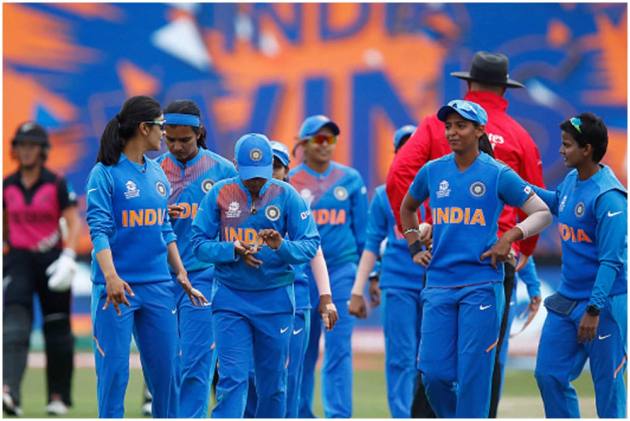 The Indian women’s cricket team will play five ODIs and one T20 International in New Zealand next year as part of its preparations for the 50-over World Cup. The six-match series will begin with the lone T20 on February 9 and end on February 24. (More Cricket News)

The Women’s World Cup is to be held in March-April in New Zealand after being postponed for a year due to the COVID-19 pandemic.

“The White Ferns will put the finishing touches on their preparations for the upcoming World Cup, to be hosted in New Zealand for the first time in 22 years, when they play India in a six-match series comprising a T20, and five ODIs,” New Zealand Cricket announced on Friday.

India women’s last international outing was a tour of Australia in September-October this year and it also included a pink-ball Test. “The India series is a crucial part of the White Ferns' World Cup preparations,” NZC chief executive David White said in a statement.