Hockey happened to Mumtaz Khan by coincidence. She was spotted by her coach in a school racing competition in Agra 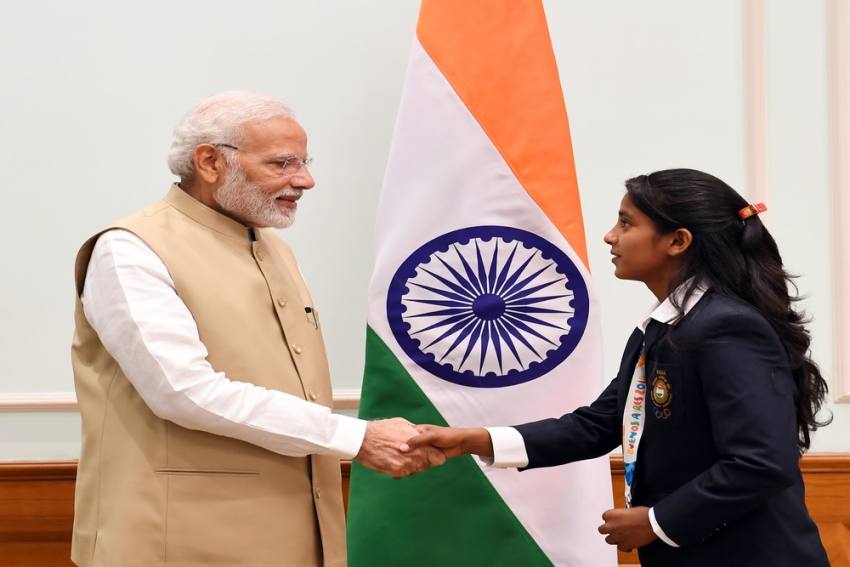 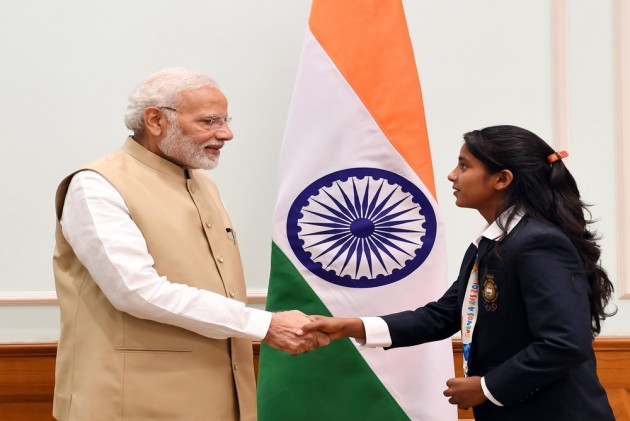 Indian junior women's hockey forward Mumtaz Khan on Saturday said her goal is to win medals at the Asian Games and Olympics with the senior team but added that she is looking to take one step at a time to achieve it.

The 17-year-old player had scored 10 goals to help India secure the silver medal at the Buenos Aires Youth Olympics in 2018.

She has also won the bronze medal at the girls under-18 Asia Cup in 2016, silver at the Six-Nations Invitational Tournament in 2018, and the coveted gold medal at the Cantor Fitzgerald under-21 International Four-Nations tournament last year.

"I know that whatever I have done so far is nothing as compared to what I want to achieve in my career, so I don't want to get too ahead of myself. I want to ensure I am taking small baby steps, and doing the right things always," Mumtaz was quoted as saying in a Hockey India release.

A daughter of vegetable vendors, the journey for Mumtaz has been full of ups and downs, but the forward from Lucknow is determined to keep shining for the country.

"It is no secret that I have had difficult moments personally, and sometimes it has been difficult for my parents also, but I am glad that they have always supported me no matter what, and I can't wait to make them happy.

"For that, I have very clear goals in mind, which are to perform very well in each training session and each match that I play for my country, and eventually help my team in winning medals at big tournaments like the Olympics and the Asian Games," she added.

Hockey happened to Mumtaz by coincidence. She was spotted by her coach in a school racing competition in Agra.

"I believe it was in 2011 that I was spotted at one of the races I was participating in for my school. It was Neelam Siddiqui who was present on the occasion and told my father that he should put me into the sport of hockey.

"I didn't really know much about the sport back then because I was so young, but as I started watching and playing it, I started developing a real interest," said the teenager who was eventually enrolled at the Lucknow hostel in 2014 and started training under Siddiqui.

"I feel it was just a coincidence that coach found me there in Agra, and the rest that has followed has been due to the hard work that I have put in," she added.

Mumtaz has many goals in mind and one of them is to help her family.

"I come from a very humble background so one of the factors in me playing hockey was that I might be able to help my parents.

"I have been fortunate enough to have represented the Indian junior women's team and have always aimed at giving my all on the pitch, and I am hoping that it can translate into a bright future for us off the field," she said.