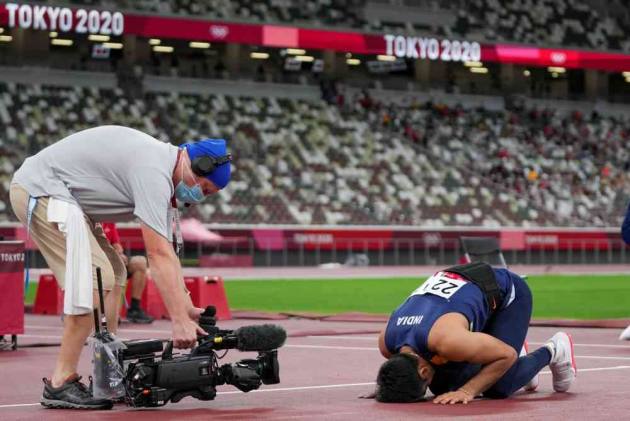 Indians finished Tokyo Olympics better than the way they started. Neeraj Chopra booked a place in India's Olympic history and Bajrang Punia braved an injury to win a wrestling bronze as India finished with a record seven medals, one more than the six they won in London 2012 and five more than they got at Rio 2016. Aditi Ashok missed a first-ever medal by a whisker but the young golfer impressed with her consistency in a top class field. But Saturday clearly belong to the burly 23-year-old javelin thrower Neeraj Chopra, who won India's first athletics gold in an Olympics with commanding ease. Chopra led from start to finish with the rest of the field playing catch up. India's seven medals include a gold (athletics), two silver (weightlifting and wrestling) and four bronze (badminton, boxing, wrestling and men's hockey) medals. (MEDAL TALLY | DAY'S HIGHLIGHTS |NEWS)