Neeraj Chopra will be in a world class field in the men's javelin final at Tokyo Olympics. Watch live action 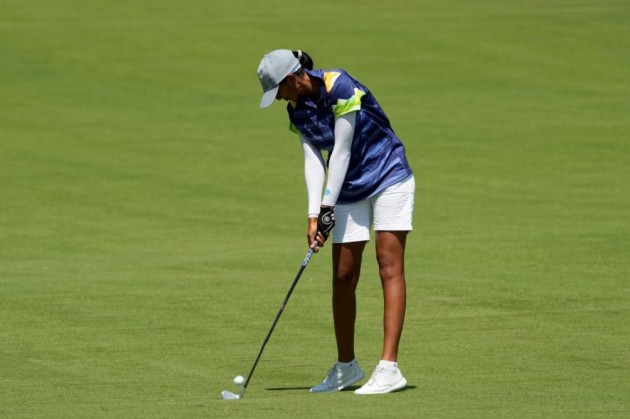 India can finish the Tokyo Olympics with a flurry of medals on Saturday. Golfer Aditi Ashok looks good to chip in with a historic medal before noon while later in the day, two Tokyo 2020 debutants, Bajrang Punia and Neeraj Chopra, could finish on the podium. But it will easier said than done. While Aditi Ashok has shown magnificent consistency in her three rounds so far, Bajrang Punia lost his 65kg freestyle wrestling semifinal against a stronger opponent and will face stiff competition in the bronze medal match. Javelin thrower Neeraj Chopra will also be up against a top-class field and that includes a Pakistani. India have five medals so far -- two silvers and three bronze. (MEDAL TALLY | AUGUST 6 RESULTS | NEWS)

*subject to change due to weather conditions

Men’s freestyle 65kg bronze medal: Bajrang Punia vs TBD - 3:15 PM IST (second bout on mat B). Bajrang will face the winner of the repechage round between Senegal’s Adama Diatta and Kazakhstan’s Daulet Niyazbekov

WHERE TO WATCH TOKYO 2020 LIVE