In Tokyo 2020 on Wednesday, the Indian women's hockey team lost to Argentina in the semis; Neeraj Chopra is in javelin final 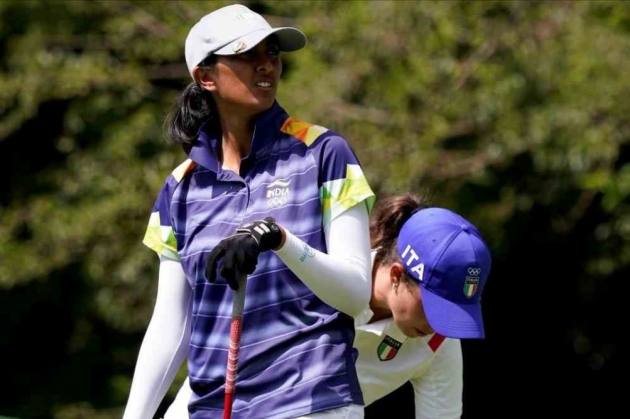 Boxer Lovlina Borgohain finished with a bronze and the women's hockey team went down to Argentina in Tokyo Olympics on Wednesday. But the best news came from wrestling as Ravi Kumar entered the final of the men's freestyle 57kg category to ensure at least a silver medal for India. Neeraj Chopra entered the final of the javelin event while Aditi Ashok made a splendid start to her golf campaign. (MEDAL TALLY | AUGUST 4 HIGHLIGHTS |NEWS)

Women’s freestyle 57kg round of 16: Anshu Malik lost to Iryna Kurachkina (BLR) 8-2. She will get a second shot to play for bronze through the repechage rule.