AUS Vs IND: To Save 3rd Test, Ravindra Jadeja Might Bat With Injections 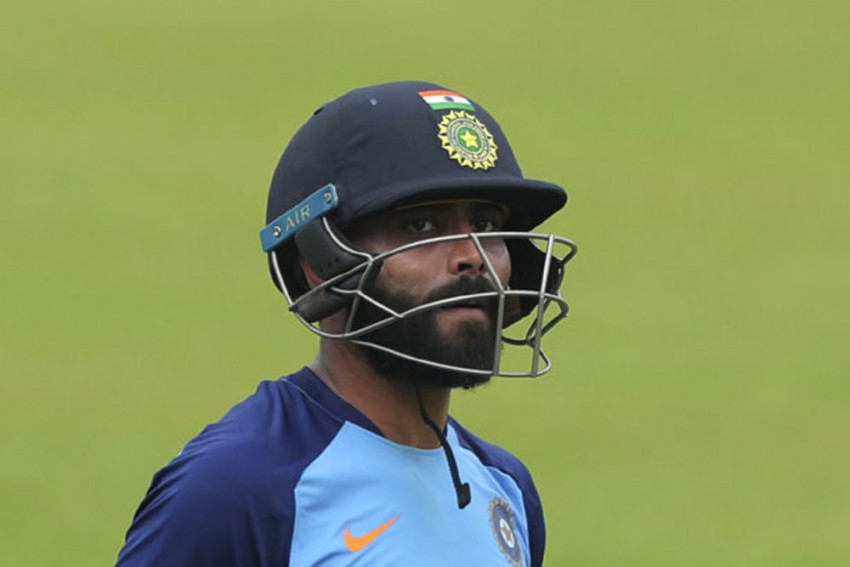 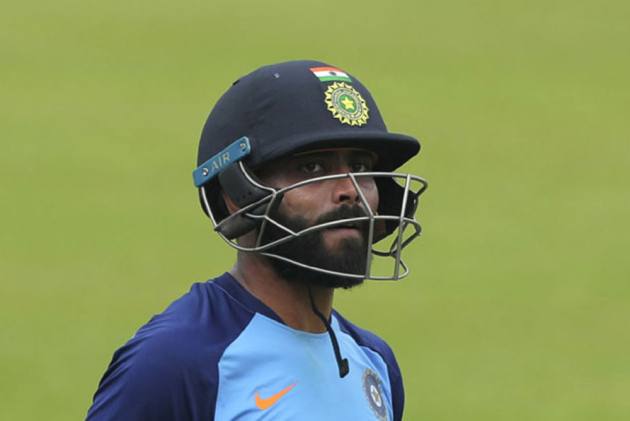 Senior India all-rounder Ravindra Jadeja, who dislocated his left thumb on day three of the third Test against Australia on Saturday, has been ruled out of the first two games in the upcoming series against England. (More Cricket News)

Jadeja was not able to bowl in Australia's second innings after a short ball from Mitchell Starc hit him on the gloves, requiring immediate medical attention.

"Ravindra Jadeja is out of first two Tests against England. He will need 4-6 weeks minimum to recuperate and complete rehab which rules him out of first 2 tests," a BCCI source told PTI.

The four-Test series against England starts with a double header in Chennai from February 5.

The left-handed cricketer, who made a valuable 28 and took four wickets in the first innings might take a painkiller injection and come out to bat on the final day of the game at SCG as India seek to save the Test.

"He might bat if needed with injection to save the Test," the source added.

India have been hit by a slew of injuries in the ongoing series with senior pacers Umesh Yadav and Mohammad Shami already flown back home. Batsman K L Rahul too was ruled out after injuring his left wrist while batting in the nets in Melbourne.

Wriddhiman Saha kept for Rishabh Pant in Australia's second innings after the latter was hit on the elbow by Pat Cummins while batting on day three. Both Jadeja and Pant were taken for scans but fortunately for India, the wicketkeeper's injury is not as serious Jadeja's.